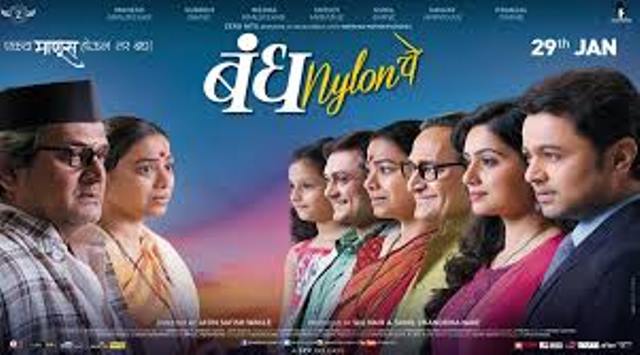 The Mahesh Manjrekar starrer film called Bandh Nylon Che finally hit the theatres this Friday with great buzz. The film is a content oriented film, which is backed with decent performances and other elements. Since morning the occupancy rate was better, which went ahead in the evening giving the family social drama a good flick to catch over the theatres. As per the experts, the film managed to do a good business after all it has received a decent rating from all the critics. The film therefore had a good word of mouth buzz amidst the media, which helped the film to get a higher collection at the end of the first day.

The first day box office collection tolled to around 2 crores, which went as per the expectations. Also, with the same buzz and word of mouth buzz, the film managed to do a business of around 5-6 crores, which can be certainly expected from the film of such a stature.  Now, as you know it’s a solo release and the Marathi audience have just one option to mobilize, which certainly gives the debut filmmaker a good chance to have a decent business at the end of the first weekend.