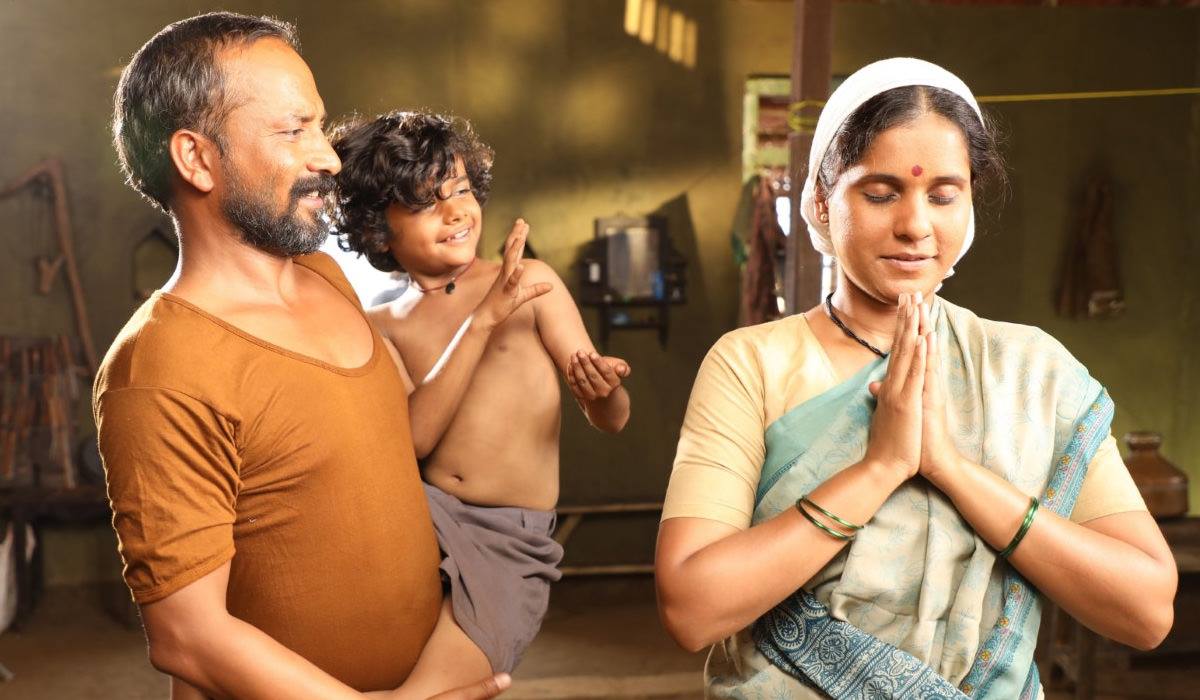 The M Town this Friday had witnessed two films first the Sanjay Dutt Productions’ venture – Baba and the other was Once More. Let’s talk about the former about the way it has performed at the box office. Well, for this film, the occupancy has been 15 percent in the morning and even in the afternoon shows, however, it soared in the evening and night shows up to 50 to 70 percent both at the multiplexes and single screens. This has therefore given a decent collection at the box office.

However, the limited number amount of screens have hampered the collection in a big way. Since Marathi films have a limited number of reach as far as occupancy is concerned hence to expect much at the box office would be rather a difficult affair. Considering these figures, and the reports, the 1st-day box office collection for Baba was around 1.10 Crores at the box office, which is still a decent amount for the makers, The experts feel that there could be some surge in the film’s collection in the first weekend.

he reasons are obvious, the involvement of Bollywood actor in it along with a decent buzz in the media can make the big difference for the collection. Most of the critics have given a decent rating for the film, which will create a decent word of mouth buzz in the media. Hence it will be translated into good occupancy and thus to get a good box office collection. Hence it would be fair to say that the collection of around 4.5 Crores can be easily expected at the box office. Stay tuned to know more about the film and others only with us.