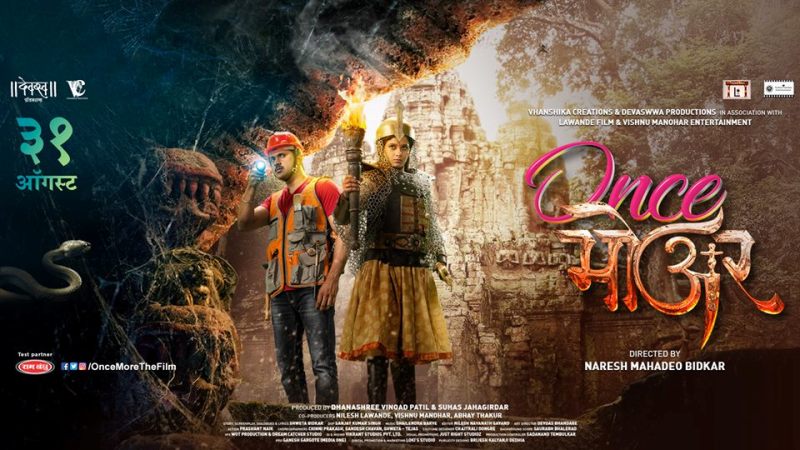 For the M Town, it was a busy day since two of its films have released in the media. The film by Naresh Mahadeo Bidkar managed to get a mixed review, which did not help it to prosper at the box office. As per reports, the 1st-day occupancy started with the 10-15 percent in the morning and afternoon shows. This has inflated to some extent in the evening shows but did not fair well to get a good collection at the box office on the first day. The low ratings and meager star value along with promotions gave a lowly figure at the box office.

As per reports, 1st-day box office collection for Once More was around 55 Lakhs and it will remain the same as per most of the critics and experts. The film would take time to prosper in the first weekend as well. This is obviously due to the fact that the film had a lower reach as compared to the other film released today. The number of screens the film has bagged has been less which has hampered in many ways.

Now, if you look at these factors, it was obvious to see the film getting affected at the box office. But the larger picture remains gloomy mostly due to the low ratings and the release of Baba another Marathi movie that hit the screens with a better buzz in the media and good reviews. Stay tuned to know more about it and others only with us. Stay tuned to know more about the film and others only with us. Till then you can even comment below and let us know what do you feel about the same.