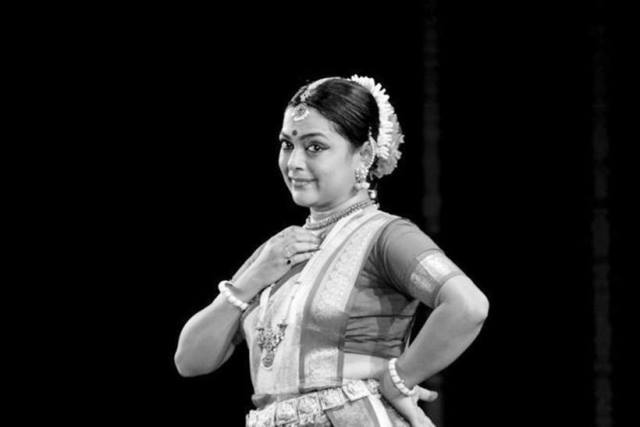 Ashwini Ekbote was the known name in Marathi Cinema, she is no more as she passed away this Saturday during her performance. Apart from acting, she was also known for dance as well, while her last rights were carried out by Bhagyesh Desai to give her the tribute. The M Town actress collapsed during the dance programs at Pune when she rushed to the hospital to declare the death.

She was barely of 44 years and was supposed to be at the event of photo shoot for her upcoming movie called Miss You Miss, which is also slated to release soon. She was among the talented and committed for the late actress while she was known for perfection and never used glycerin.