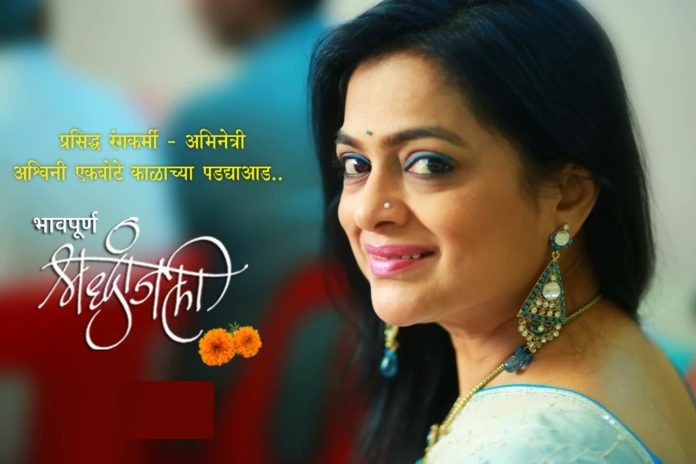 Ashwini Ekbote, renowned Marathi actress, passed away in Pune due to heart attack on 22 OCtober. The actress who turned 44 this year, was performing in a dance show at the end of which she collapsed and was rushed to the hospital.

Ashwini Ekbote was an accomplished actress in Marathi theatre and films. Her sad demise comes as a shock since she was a very active person. She was active in cinema, theatre and dance shows. She was a trained classical dancer and her presence on the stage was exuberating. Ashwini’s last performance will be memorable to all those who watched her. At the end of the dance, she collapsed on stage which the audience mistook as a part of the dance. The dance program was known as Natyatrividhi. Ashwini was rushed to the hospital but before any  medical help could be provided to her the doctors declared her dead.

The news of Ashwini’s death due to heart attack reaches us after the death of Nagpur’s RJ Shubham who passed away suddenly due to same reason last week. Shubham was only 24 years of age. Ashwini Ekbote was married and settled in Pune. She has a son. She leaves behind a host of relatives and friends to mourn her loss.

Kaul Manacha is a Fresh Take on Youngsters