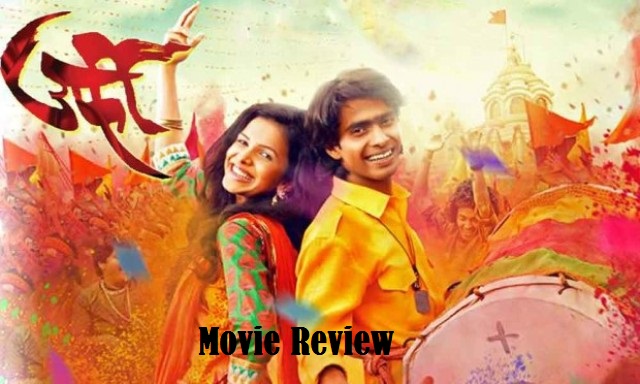 The one who’ve been entertaining all of us since long, a sizzling name Prathamesh Parab or the better word will be a loving star of the fans especially when it comes to Marathi, a name which is usually mesmerized whenever ‘Time Pass’ comes in mouth. Indeed the one n only stunning character who’s again started rolling all over the globe with Urfi, a movie which is directed by Vikram Pradhan and touched the floors on 27th Nov 2015 in theatres, featuring some awesome characters like Prathamesh Parab, Mitali Mayekar, Upendra Limaye, Kavita Lad and Milind Pathak as leading stars in the movie.

Finally coming on to the part wherein you might be interested for the impressions of the movie, despite by the fact that the movie is exploring some really stunning stars who’ve been striking all of us with something really especially every time, but still it had been a cut to cut competition for the movie in the box office. However it has taken a place wherein it is sparking like anything by collecting approximately 3Crores on its first day, let’s see whether it will be able to survive more than 2 weeks on the floor or not?.