Catch the Poster of Marathi Film – Raakshas.. The Monster 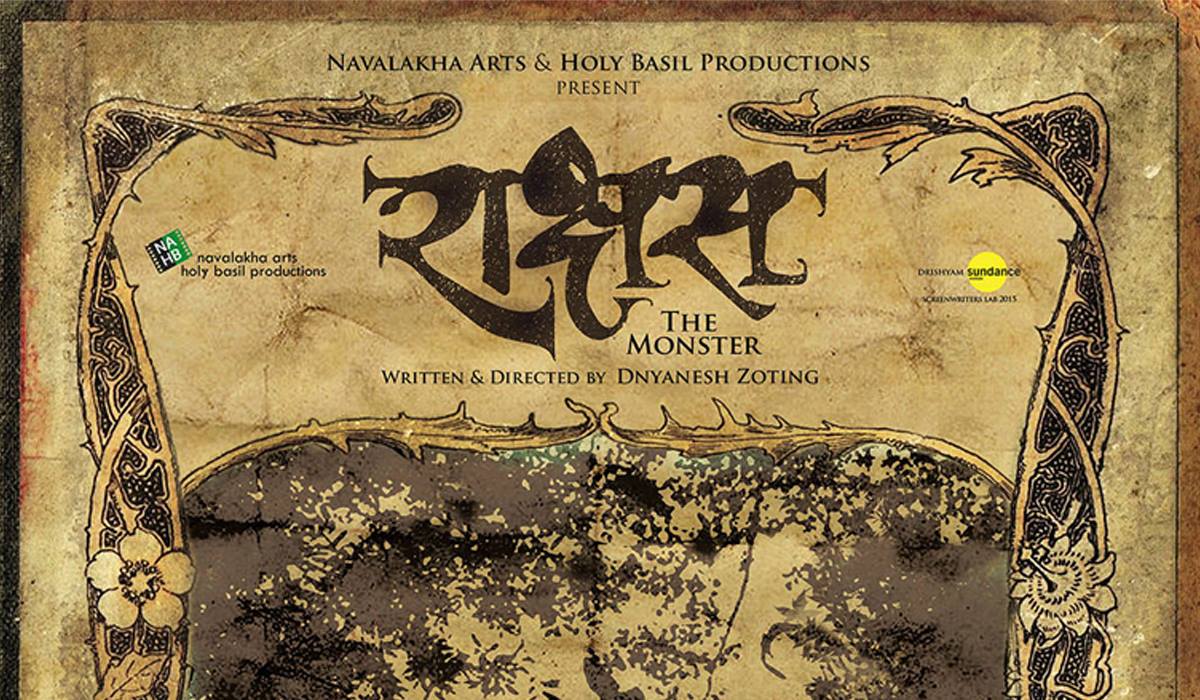 The upcoming Marathi film called Raakshas ..The Monster directed and written by Dnyanesh Zoting has embarked with its new poster. The film is produced under the banner of Navalakha Arts and Holy Basil Production. The film has the stunning and sensual actress – Sai Tamhankar along with actors like Sharad Kelkar, Umesh Jagtap and Vijay Maurya. It will be the seventh project of the said production house with the director and writer like Dnyanesh Zoting. The film has already entered in the Rotterdam International Film Festival and also seen getting selected for the events like Drishayam Sundance Writers Lab. The team of the film is excited, which will be releasing in the New Year eve. Till then you have a catch of its poster released for its promotion.