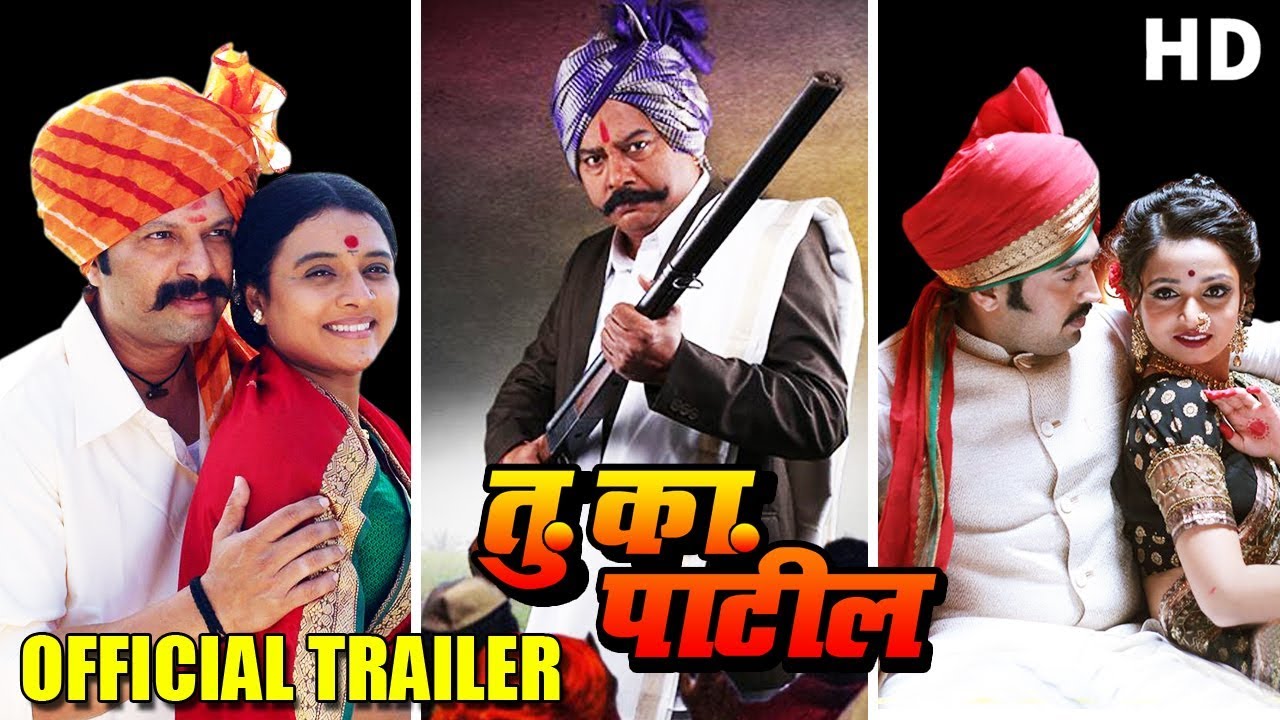 The story in the film is made at the backdrop of the late sixties and early seventies and issue prevailing in a clan about the landlord-cum-mafia don oppressing the poor villagers. The man called Patil has an obsession of tormenting the poor and the downtrodden. The victims in the film have barely any other mean to revolt and option but to suffer from the tyrant rule of this man. So, what goes inside and how it works would be interesting to catch in any of the film.

Movies depicting the early seventies and the late sixties are often difficult to depict over the silver screen, but the makers have tried their best to present a film showcasing that era in a way it deserved. Now, as you catch the film it seems to have the typical problem that existed post independence in rural places, which seemed to be the story of every other village in this country. Though the story lacks any freshness in terms of story but the way the performances of the actors particularly Nagesh Bhonsle playing the character of Patil. The other actors like Sanjay Khapre and Ashok Shinde who seemed to play positive roles in the movie also did a decent job in the characters of the victims. Now, talking about the other elements, let’s start with the direction part that seems to have done his debut in direction has done a decent job. Matchindra Chate has tried to portray the right the best. The other aspects like Cinematography, editing, music and other elements seemed okay but didn’t go par as expected to touch the yardstick of good filmmaking.

The film Tu.Ka.Patil can be called as old wine in a new bottle as we have seen similar movies a lot in the past. This makes the task of the makers difficult to present with something unusual that can strike the chord. Nevertheless, it can be called as a onetime watch film.