Review :
The film simply opens up with all the main leads playing different friends coming in the Shivaji Park in Mumbai while having their morning walk. But Joshi is missing here who is not coming since past two days that make the inquire about the same. They then find out that his  granddaughter, who is a model, has been murdered. Balwa, who is a well known industrialist, is behind this crime and he finds his way out the legal system and this simply leaves the senior citizens helpless. The film which happens to be a crime drama movie seems to come with a risk of going overboard and like any other movie of this genre, it suffers the same problem. 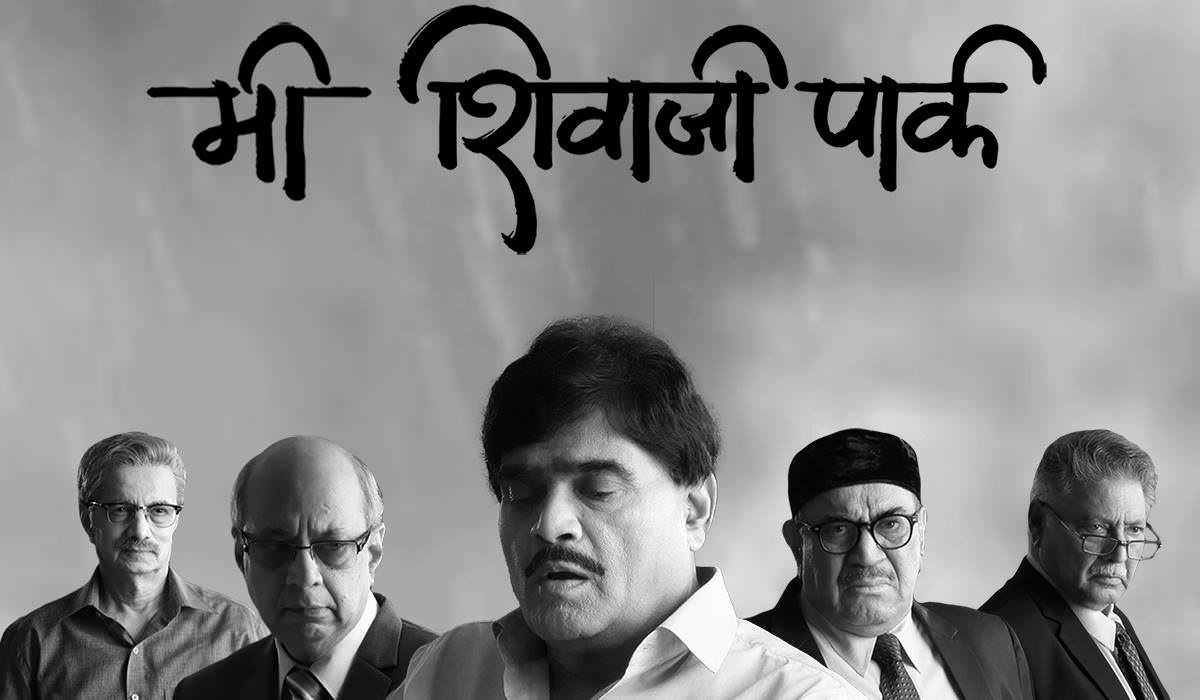 The makers are able to present a unique plot before the audience backed with gripping screenplay which is the plus point for the audience. On the other side, the second half seems to be overstretched and the rest of the damage is done by the lavani number. As you check the film all the characters were well played as the veterans showcased their best of their skills over the silver screen making the mission working for the audience. Everything seemed okay when we talk about the content and performances though the film lags behind in other things which slight has hampered the quality of the movie.
Me Shivaji Park The Last word :
The film come along with an interesting story, performance and screenplay though it has some flaws as well. It can be a worthy film to catch, let’s see how the audience take up the movie. Stay tuned to know more about this film and others with us and do not forget to share your views as well.

Baazaar Review : Saif steals the show playing the fox of the stock market - worth your buck