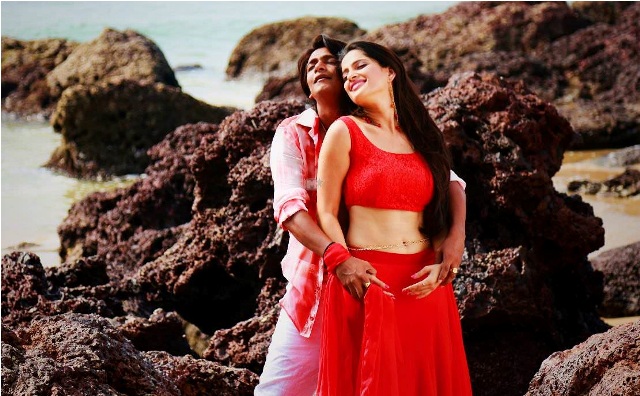 Ravi Jadhav’s much awaited sequel to his super hit film has hit the theaters.  Time Pass 2 caters to audiences of all age groups and classes. It has turned out to be a mass entertainer. The word of mouth about the film is extremely positive. It seems that within just two days of its release, the film has caught up with the Marathi audience and is looking all set to repeat the success of the prequel.

Priyadarshan Jadhav and Priya Bapat play the lead roles in TimePass 2. This weekend, Time Pass 2 is giving tough competition to Bollywood releases namely Gabbar is Back and Sabki Bajegi Band. In Maharashtra, it will not be a surprise if Time Pass 2 wins over the Hindi releases. It might emerge as a high grosser of the season. The expectations that the film had raised because of the success of the prequel is apparently met. Now it remains to be seen whether it breaks Lai Bhari’s record of being the highest grosser in Marathi cinema so far. Priya Bapat and Priyadarshan Jadhav are the new couple who spell romance in the Marathi films at present.

Time Pass 2 had a total collection of 2 Crores on the first day of it’s release. On the weekends it is expected to end up with a collection of around 20 cores.