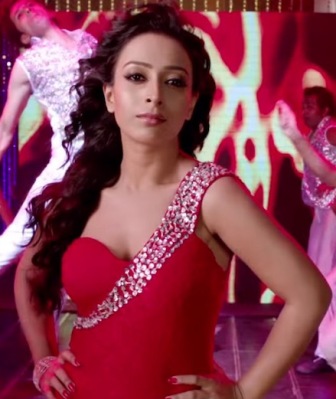 Teja Devkar is not an unfamiliar name in M Town. She hails from Mumbai wherein she was born on 23rd May 1988. She was born in a family of a filmmaker (her mother) and father (businessman). She is primarily active in Marathi Films and TV serials. Since her mother belonged to filmmaking industry, her inclination towards acting is justified, which she adopted quite young working as child and teenager actor in Marathi films and TV industries. However, after her college, she came into the acting world full-fledged way. Now, let us dig in deep in her life to get to know more about the same.

She has worked in a number of Marathi films and even has been associated with a number of TV serials primarily for Marathi language. Her career started in 2005 with the Marathi film called Hirwa Kunku, which is a family drama and it did well over the box office well giving a good recognition not just in Mumbai but all across the state. Some of her other Marathi movie include Oxygen, Khandaoba cha Lagin, Dharpakad, Shambhu Majha Navsacha, Adla Badli and Radhika to name a few. And talking about her Marathi TV serials, these include Vrundavan, Ekzunj Vadalashi, Kulswamini, Mai Lek and one Hindi serial Koi tohhogaApna.