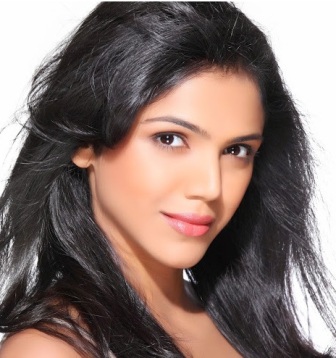 Shriya Pilgaonkar is a movie actress and filmmaker. She hails from Mumbai and comes from the prestigious family of Sachin Pilgaonkar the famous M Town and B Town actor and Supriya Pilgaonkar. She has done her schooling and college from Mumbai and needless to say where she got the inspiration to make her career in acting, yes he has a family to support and her father become the good launch pad for the actress. She was first seen over the TV screens for cheering her parents (Sachin & Supriya) during the dance reality show called NachBaliye Season 1 aired in 2006.

But when it comes to the start of her professional career, it all started with short film, which she produced and directed called Dresswala and soon did her debut in a Marathi film in 2014 called Ekulti Ek produced and directed by her father himself. For her film, she got the promising newcomer award. She soon was seen continued with making short films, which included Pinted Signal and Real FM – MTV Tele film. Besides, she also got a couple of commercial ads for the brands like Rin Supreme, Tata Sky Mobile and AmulLassi. Then she got a French film called Un Plus Une in which she acted that was directed by the Oscar winner called Claude Leloche.

Her short films were applauded in different circles, which even gave accolades at a number of global film festivals and have bagged the film scholarship from World Nomad’s Travel group. She will be making her debut in B Town with the Shah Rukh Khan Starrer film Fan releasing this April 2016. Though she has a small role in the film but she has called it as an important one in Fan. She is currently very much excited about the cameo she has in Fan.