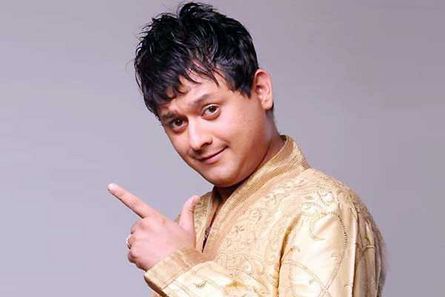 Not very long back, Swapnil Joshi had turned anchor. Now the actor who is one of the most popular ones in the Marathi film industry has taken the initiative to have a channel that will broadcast news and updates not only about him but also about Marathi cinema. The shows on the channel will be completely based on Marathi entertainment industry and cover all the latest news . In addition it will also be informative about cinema in general.

Swapnil stated that there is need for the Marathi celebrities to connect to people in general and create awareness about their projects. The channel is named after him Swapnil TV. The actor recently made the proud announcement about the launching of the channel. He chose the auspicious occasion of Ganesh Chaturti to make the announcement. The actor ,who currently has films like Pyar Wali Love Story and Mitwaa in the pipeline, says there is increasing need to attract Marathi speakers to Marathi cinema so that they connect to their language and keep the small and subtle intricacies of Marathi culture alive.

Swapnil started his acting career with television.He became hugely popular as Lord Krishna on the Doordarshan and the actor says he owes his success to the small screen and the audience.