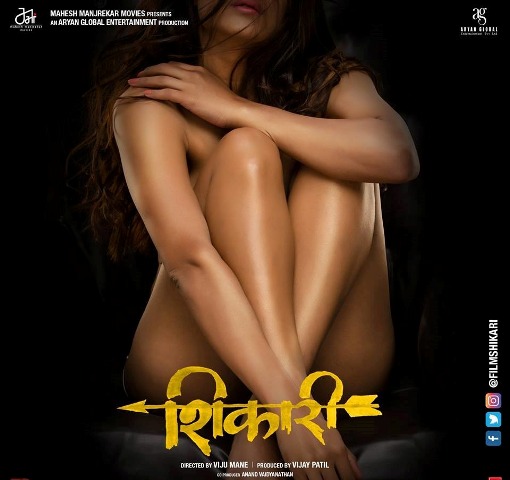 The Story of the movie deals with a married couple when the male in the family called Raghu is seen deciding upon to return to Mumbai to work. But he is seen playing a trick to a village girl called Savit who is seen joining him and promising him to break the film industry.

Ever since we saw the teaser poster of the movie coming out came out, the film was able to create a good buzz in the media with its effective visuals and dialogues. The film is seen making a good statement regard the the issue of casting couch in the film industry and see how the young and aspiring actresses are becoming the victim of the sexual predators from the industry. The film therefore happens to have a realistic kind of script and story to deal with. The film happens to be pitted with one issue that it contradicts what it aspires to present presenting the lady as a sex symbol. The young girl who is simple and sweet is seen presenting it with this avatar is not expected when you want to present the message the other way round. The film may not be called as a total waste as one can find certain mature scenes and these can make the audience feel unnerved about the way men often perceive about women. Also,the actress in the lead roles including Suvrat Joshi and Neha Khan doing wonders. Surat too is seen in a convincing role. The other elements like music, screenplay and other stuff remain okay though not an average hence it was seen giving a little impact over the audience.

Yet may not call the film to be a complete mess though as there are several sequences that keep the film alive with the hope that it can do well over the box office. If you are planning to catch this film make sure you do not just catch catch it with much expectation. Hence the rating seems to be average.