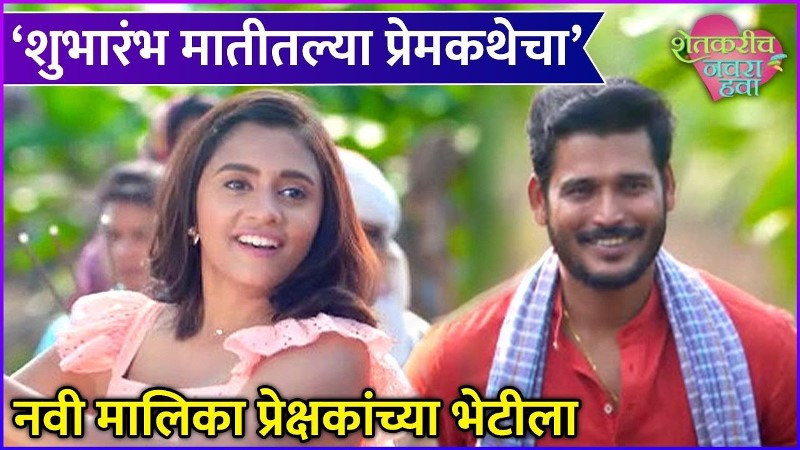 Ever since the fourth season of Bigg Boss aired on Colors Marathi channel, the TRP has increased marginally. Raja Rani’s Gam Jodi, Sundara Mana Bharli, Jeev Maja Gangtala serials on the channel are getting good response from the audience. The audience has expressed happiness as there will be an entry of Shweta Shinde’s serial on Colors. Some of Shweta Shinde’s popular serials are Devmanoos, Appi Amchi Collector, Mrs. Chief Minister, Lagir Jala Ji. Zee Marathi and Shweta Shinde have formed an unbreakable bond. Now she has turned her steps towards Colors Marathi.

‘Shetkarich Navara Hawa’ has been brought to the audience by dealing with the emotional subject of a young, up-and-coming farmer. This new serial will be telecast from 14 November 2022 at 6.30 pm. The first promo of the series has been released recently. Seeing the promo, it is seen that the audience has welcomed this series. Actor Pradeep Ghule will be seen in the lead role of Saiji in this series which is a commentary on the life of farmers. He is supported by actress Richa Gaikwad. Along with this, Neeta Tipnis, Surekha Kudchi, Kalpana Sarang, Rohit Bhosle, Swati Bhingardive, Saili Shirke will play important roles. 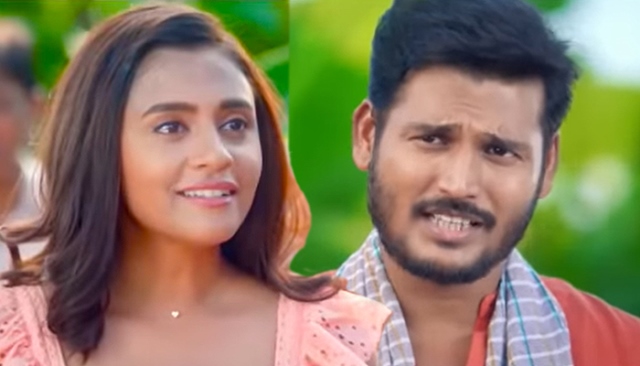 Pradeep Ghule and Rucha Gaikwad will be seen playing lead roles for the first time in this serial. Pradeep has played small and big roles in popular serials like Leyya Vasa Taku Nako, Crime Patrol, Swarajya Rakshak Sambhaji, Lakshmi Narayan. He also appeared in an important role in the film Lalbatti. Richa Gaikwad is a model. Richa was interested in modeling since she was in college. Richa has won the Shravan Queen 2022 beauty pageant. The winning models are given an opportunity to act in the Shravan Queen competition. This beauty has come to the audience as an actress from different serials; Richa’s name also has to be taken in it.

Shweta Shinde has given this opportunity to Richa in her upcoming serial. Richa says that she is very excited about the first series and the lead role. The serial has been hitting the screens since November 14, but some viewers have expressed their displeasure over the timing of the serial. Will Raja Rani’s Gam Jodi show farewell or what? Such doubts are also being raised. The audience has given a lot of love to this series, so the fans have demanded that the series should not end. For now, Shweta Shinde tackled a different topic; The rural hawk series is once again being appreciated by the audience.