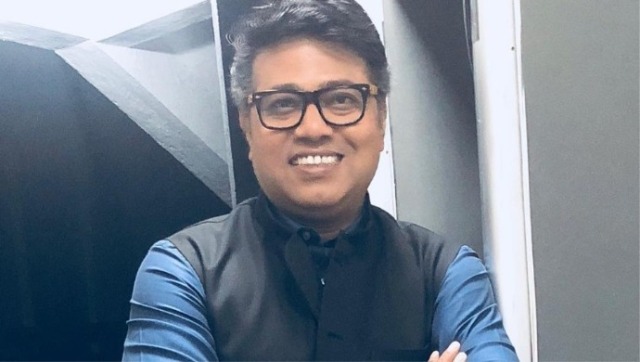 Sanjay Jadav is best known as a cinematographer, film director and producer in both Hindi and Marathi movies. He has made and produced many successful movies in his career and also made them box Ofiice hit.

This famous figure was born in 18 th of july in the year 1970 and now in the present he is of 48 years old.  PromitaJadav his only spouse whom he married to. He brought up in a very cool environment and in a middle class family . He also had a big dream to become one actor director and producer for movies. 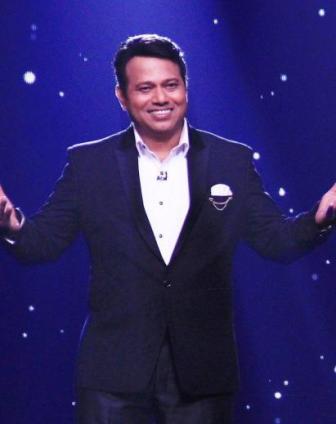 Jadhav is very famous and best known  for his movie “Duniyadari” which was released in the year 2013 was a box office success. He as a popular cinematographer and director in Bollywood and Marathi movies has given  a big contribution towards the cine industry. This famous movie was published under in-house production Dreaming 24*7 along with Deepak Rane  and was also presented by video palace. A romantic drama set was also directed by himself as well known as “Pyaar Vali love Story” .  This movie was also recognised and declared as Superhit at the box office. Then after he himself directed a movie named “ Tu Hi Re”  with Swapnil Joshi and Sai Tamhankar along with TejaswiniPandit and guru starring AnkushChaudhari and Urmila Kantikar which was being presented by Eros.  One more from  his achievements is he is the producer of famous Marathi sitcom named “Dil Dosti Duniyadari” which is being published on the T.V. show zee , Marathi .

He has also produced a thriller serial “Duheri” which is being aired on “Star Pravah” and a show for all th youngsters “ Freshers” on Zee Yuva. This show of Jadav got real and a great success and the main motive of him was to make people laugh got more appreciated by the viewers. This show  gives always share something unique in its each and every episodes. This tv show was basically base on a girl called Maithili who fears no one to protect his sister. In an interview he said that producing a movie and producing a tv shows are two different things as they judged according to their quality and quantity respectively. So this was a huge challenge for him and by this challenge he learned many things from it.The list of his directed Marathi movies are “checkmate” in 2008, “Ringa Ringa” in the year 2010, “Fakta Ladh Mhana” in the year 2011, “Duniyadari” in the year 2013 as a successful movie of him, “Pyaarvali story” in the year 2014. “Tu hi re” in the year 2015, “guru” in the year 2016, “Ye re ye re paisa “ and much more. As a cinematographer Savarkhed :ekgaon in 2004, “Saatchya Aat Gharat” in the year 2004. “Pak Pak Pakaak” in the year 2005, “1 Dombivali fast” in the year 2005 “Aaisapath” in the year 2006, “Mumbai merijaan “which was in Hindi in the year 2008 are the noticeable and popular work by Sanjay Jadav.