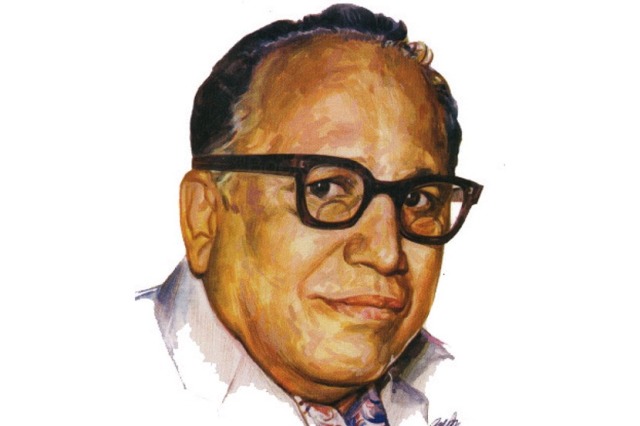 This multi-faceted indian figure is well known as “Acharya Atre”. He is best known for his Marathi writing ,a poet ,an educationalist, a newspaper founder-editor of “Maratha” which is best known as a Marathi language daily). Prahlad was also a political leader, a movie producer-director- script writer and taking these all into an account he was a noted orator too.

Prahlad was born in 13th of august in 1898 in a deshas in kodhit ,saswad , pune district of Maharastra . He did his bachelor of arts from the university of pune and did his dipoloma In teachers from the university of London. He selected writing script, poem as his occupation and he had a great command on politics too. Pralhad’s father was a clerk and also a secretary of saswad Municipality for short period. Atre finished his early school education in Jaswad. He matriculated from the college named Fergusson college in the year 1919. After the graduation he himself found him as a school teacher. Before returning to india he finished his study of experimental psychology under Cyril Burt and under Harrow.

He had also a great command on making of movies. He made a movie named “shyamchiaai” which won the 1954 national fil award for the best feature film.  He has written seven role plays many of them are humorous and many of them are serious type. All of them got good public views and got a good amount of appreciation too. He also gave a good comedy play named “Moruchi Mavshi” which was later adopted to hindi film named “Aunty no1” in the year 1998 starring Govinda and Raveena Tandon. His another movie named “Mahatma Phule” in the year 1955 got received the president’s silver Medal.

Atre’sbiographical works named “Mi kasa jhalo” and “Kar heche Pani”, also got a good public review. He was also the founder and editor of four Marathi newspapers. Two of them had very short life and other two had Maratha and a weekly news named “Navayug” went well for many of the years with a great popularity.