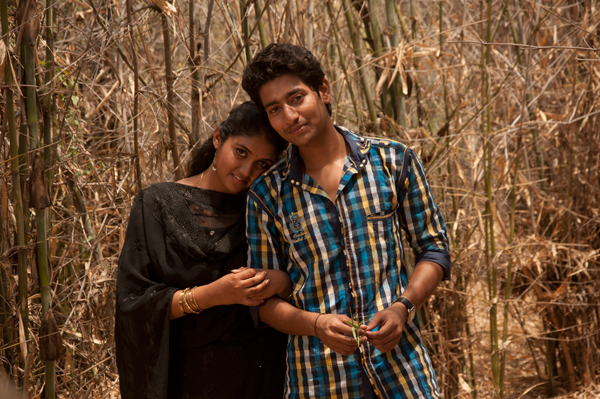 The Marathi movie Sairat starring the novices Akash Thosar and Rinku Rajguru is seen striking the right chord with the audience. The Marathi movie has stirred the M Town with a big bang giving the unbelievable collection of 12 crore in the first weekend, which means the film has simply put the Nana Patekar starrer film Natsamrat down with such a huge collection. The movie has been making headlines since it was chosen by the global events like the Berlin International Film Festival wherein it not only screened but has got positive words for the movie and its main leads from the film fraternity present at the occasion.

Hence such an overwhelming response from audience not just within the state but also from outside the Marathi speaking state was obviously expected. If you check the collection of three days, it went like this 3.6 crore on first day (Friday) followed by 3.95 and 4.55 crore respectively in the Saturday and Sunday. The film is also doing well over the week days as well. Thanks to the incredible response the film is getting. In fact the B Town based trade analyst called Taran Adarsh came forward to applaud the movie with such a cool collection coming in its way.