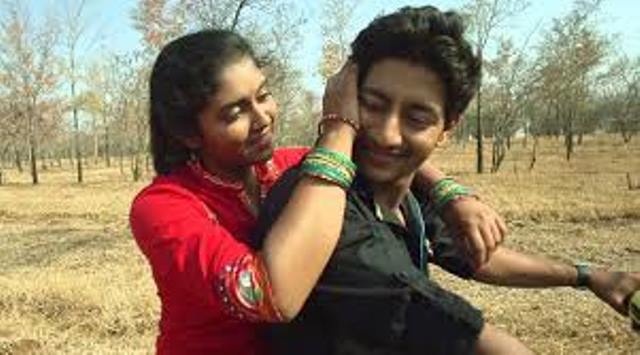 At the M Town, there seems to be winds of change, which are seen blowing with a new pace. Thanks to the rich content based films embarking at the Marathi Cinema. Similar is the story with the films like Sairat, which was released last Friday is seen going great guns. Thanks to the rich story, good performance and international recognition found for the film. As per the current buzz the film has picked up so nicely after the fewer figures on the first day. The film has managed to get 400 screens within and outside Maharashtra state. This certainly includes both the multiplexes and single screens which all are doing better.

As per the reports, the first weekend box office collection for Sairat tolled to around 12 crore. A majority of the screens having this film is doing well at the box office not only the in big cities but also in small towns along with the non-marathi speaking crowd. In fact if you compare the films earlier to the ones of the current world, there seems to be a huge difference in the way the Marathi movies are made and promoted in the media. The film in the state has now gone tax free apart from the state government giving diktat to the multiplexes for screening the film.