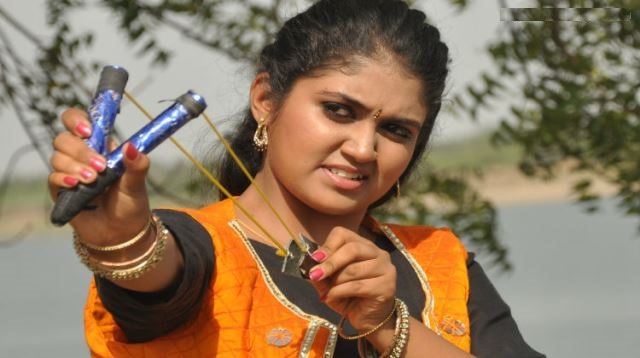 The advent of Sairat at the theatres seems to be going great guns. Thanks to the power packed performances of the lead actors of the film who left no stone unturned to keep the flag of the film rising and moving. Both the lead actors of the film – Akash Thosar and Rinku Rajguru are young and energetic and known for giving a decent performance. Interestingly both the actors have no formal background in acting nor have they worked in any TV screen or in theatre plays. Thanks to the director like Nagraj Manjule who has the knack of finding potentials in the two that surpassed the expectations of the filmmaker.

The film was screened at the international film festival at Berlin wherein it was applauded the best over the silver screen wherein even the name of Rinku Rajguru was taken, which has brought her to cloud 9. Interestingly, Rinky Rajguru is fairly young and is of 15 years of age. She has just appeared 9th standard from the school called Jijamata Kanya Prashashan School. She met Nagraj the director the first time in the year 2013 and then he finalized her on her big day (Birthday). She loves dance and now wants to pursue her dream of becoming an actress.