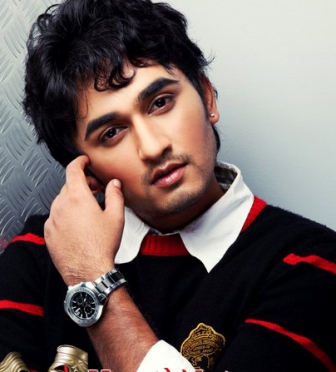 Vikas Patil is a popular actor in small screen. He was born and brought in Nasik. His date of birth is on 24th September. This man is known to have taken the M Town by storm in the past few years. He started working with a very young age and thus owns a huge amount of experience in different formats including Theatres, TV and silver screen. In fact, he has started working when he was in school and in 1992 he got his first venture called Humshakal, while his role was appreciated and liked by a huge amount of audience. In the very same year, he got another project in the form of Naseebwala which made him to rise with a shine.

Soon he went on to enter the small screen doing a number of TV serials including ‘Kulavadhu’ and ‘Chaar Diwas Sasuche’ and Mrs. Tendulkar to name a few. However, soon he was seen himself distancing from TV for a while and soon seen doing the character of Gandhar in the daily soap called ‘Swapnanchya Palikadle’. Vikas Patil soon was seen doing the lead role in plays like Chandrakant Kulkarni’s ‘Tukaram’ and soon was seen also in the role of assistant director for the play called Upside Down. He took up the theatre only because he called his life at small screen to be monotonous. However, in just few years, he was seen returning to the TV screen in a negative role.