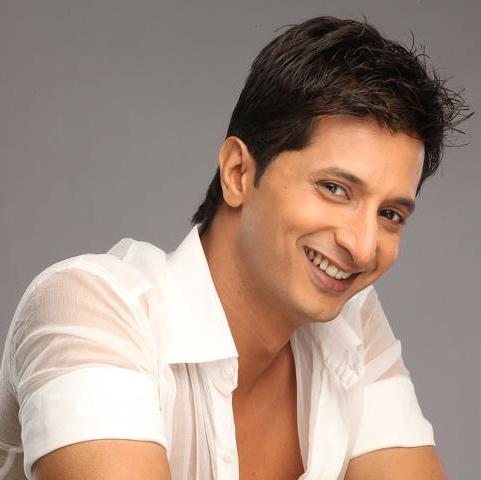 Sachit Patil is known for many things right from being a director, actor, writer and play director. He is more known in M Town rather than B Town. He hails from Mumbai and was born on 1st March 1979 and completed his education from Ruparel College in Matunga, Mumbai. During his college days, he has been linked to a number of plays playing a wide range of characters. So, his career started with acting in different plays with various theatre groups and soon he got the chance to a role in a Bollywood film called Kyon?  It was s suspense thriller followed by doing a debut in M Town film called Zenda of Avdhoot Gupte, while his directorial debut started with the film Saade Maade Teen.

Some of his movies include Arjun, Satya Sayi treeani Satyawan, Classmate, Raasto Roko, De Dhakka, Kshanbhar Vishranti, Samudra and Asa Mee Ashi Tee to name a few. Sachit Patil recently released movie is Friends and Classmates, while his upcoming movies include One Way Ticket and Paisa Paisa. As far as her personal life is concerned, he is married to his old friends of her called ShiplaRai. In the film Kshanbhar Vishranti, he was seen in the writer, director and actor in it.