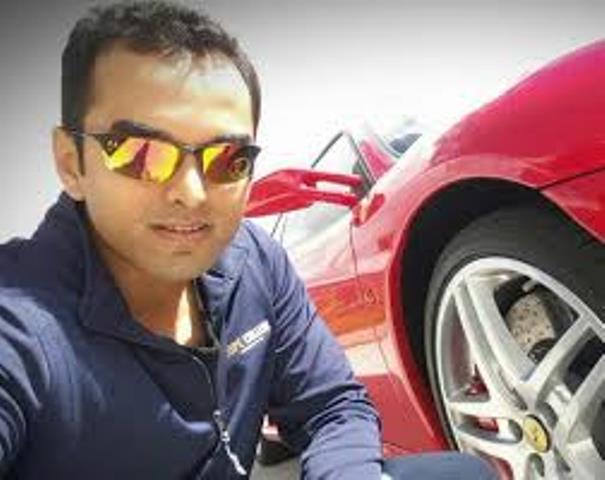 After proving her mettle in Marathi theatres & TV, during the past so many years, Saurabh Gokhale is an established celebrity in M Town. In his film Partu, you can very well remember his award winning performance showcasing his angry man look. If you remember his role in the film Yoddha, his role of a police officer was simply incredible, while let’s not forget his important character of Subodh Bahave’s brother who is the real key player in the recently released movie called Bho Bho.

In fact, his role in Bho Bho is again is of an angry man who is giving his best efforts to make himself the angry man of M Town. With so many character having an angry man look and feel along with good performance, he seems to be an angry man of M Town in making. The next film Page 4 is in the pipeline for the actor, besides he is also playing the role in Marathi Play in order to keep himself happy and active in Marathi stage.  Now, he is doing a Marathi play in order to keep himself active in Marathi theatre world as well and for him it’s no looking back to TV now.