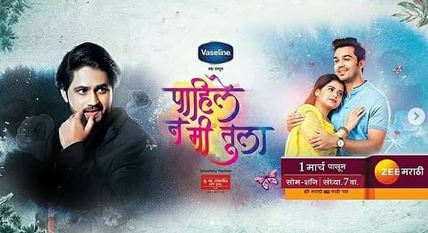 Synopsis: The popular channel Zee Marathi is all set to bring a new TV show called Pahile Na Mi Tula, which is known to have an interesting star cast – Shashank Ketkar, Aashay Kulkarni and Tanvi Mundle in the leading roles. The show will be aired from Monday to Saturday, while it will be aired on Zee TV along with the OTT platform Zee 5. The running time of 20-25 minutes for the show, which happens to have a drama genre. The makers have released the trailer for the same, which seemed to have garnered a good buzz around the show.

The show is all set to release on 1st March 2021, while the repeat telecast for the same will be somewhere in the first half. The show happens to be an interesting story where the lady is in love with a driver and she happens to be working with a firm at a competitive position. So, what goes after that is interesting to catch. The show is gaining good buzz around as the makers have released a few promos in the media. Stay tuned to know more about it and others only with us. If you have anything to share, do let us know by commenting below. 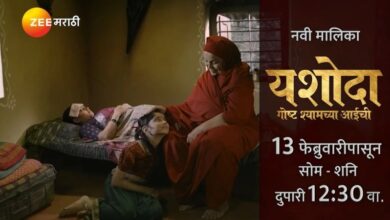