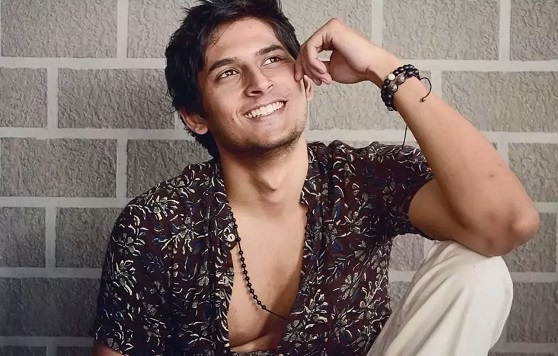 Shalva Kinjawadekar is an actress who hails from Pune mostly active in Marathi entertainment domain. He hails from Pune where he was born and brought up. He was born on 25th April 1996 in Pune. He completed his school from Aksharnandan School, Pune and later went to Fergusson College, Pune completing his graduation in Arts from Sir Parashurambhau College, Pune. Once he completed his education, he headed to Mumbai to pursue his career in acting.

He has been active in different films and TV shows, and soon was seen in a few web series along with films. He seemed to be active on social media and thus emerged as a competent man in this industry. He keeps on posting several things about his personal and professional life. talking about his personal life, he is single and not dating anyone. If you have anything to share, do let us know by commenting below.