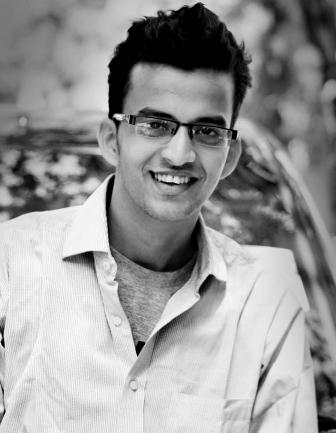 Onkar Raut is a popular actor from M Town. He hails from Mumbai wherein he was born and brought up at. He did his schooling from IES King George School and later went for his college to DG Ruparel College in Mumbai wherein he did his graduation in commerce. His family basically hails from Malvan and his first like is Shraddha Kapoor as his favorite actress in B Town. Since his college days, he wanted to be an actor and thus has been active in his student life in various plays and theatre groups. Once he completed his education, he simply headed to the M Town to find out a break in the industry.

His first role came as a Marathi movie called Timepass, which he did in the year 2014 doing the role of Kombada. He then played the character of Prathamesh Parab along with Dagdu Shantaram Parab. Soon the film helped him get a good fan following giving him a big success in the M Town.

In fact, a number of his dialogues went viral in the social media. In the next year 2015, he was seen in a comedy play by Suyog with the title Laginghai. In this, he was seen starring with one of the veterans of M town including Aditi Deshpande and Ashok Saraf. As far as his personal life is concerned, he is unmarried and currently focused on his career.