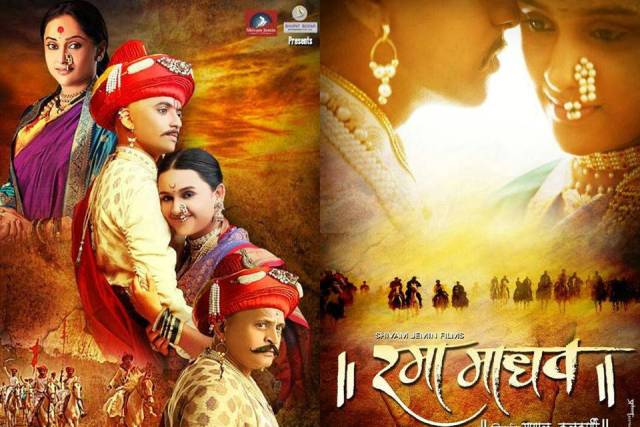 Religion language films releasing in foreign countries is rare. Yet in the recent years, many regional films have released in countries like UK and America which have a good number of Indian citizens. Rama Madhav that released in the month of August this year is a periodic drama dated in the reign of the powerful rulers in Marathi dynasty the Peshwas. The films, which got lot of attention in Maharashtra for its interesting subject, got rave reviews in the state. The film depicts the love between the royal couple Rama and her husband Madhav. The peculiar characters of the dynasty and the interesting stories related to them also made a major subject for the film. Mrinal Kulkarni, the acclaimed actress of Marathi cinema directed and produced the film.

After tasting success in Maharashtra, Rama Madhav is now all set to impress the audience in New Zealand. It will be the first time that a Marathi film will release in New Zeeland. The filmmakers and distributors are expecting a good turn out for the film which will occupy the cinema halls in Auckland on November 30. We are sure it will be a delight for the Marathi film lovers in New Zealand. The historical love story is sure to impress the audience.