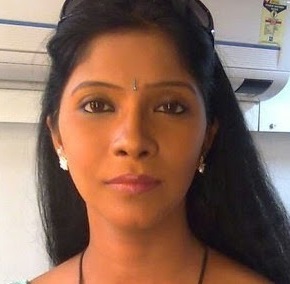 Madhavi Juvekar is a known Marathi TV and Film actress. She is from Thane and brought up in Mumbai. She had her schooling and college from Mumbai itself and during her student life she was active in cultural activities and thus participated in a number of activities allowing her to make her career in the acting world. And soon with her brief struggle, she got the chance to work in working in few TV serials and soon got the chance to work in silver screen as well.

Her first Marathi movie started with the film Manya- The Wonder Boy, which followed by another film called Dho Dho Pausatil, One Day Match, Jhing Chik Jhing, Bokya Satbande, Dhongraevadhi TingyaGopya and Goshta Choti. Her recent Marathi film is Black Board, which was released in Diwali 2014.  Currently she is in talks with the filmmakers for her upcoming project. As far as her personal life is concerned, she is still single and is not known to date anyone.