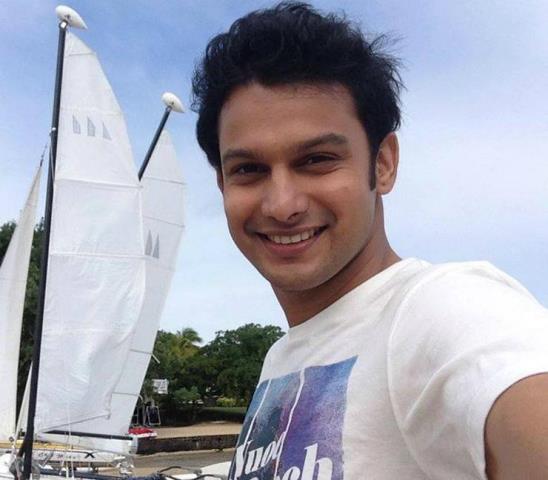 Adinath Kothare is known for his acting skills, which we have seen in a number of his movies like Ishq Wala Love and Zapatlela 2 to name a few, however, the recent buzz suggest that the actor is gearing up for his next venture by directing a film called Pani. With this Marathi film, he will become the director in M Town. We all know how the state of Maharashtra is struggling for water this year. With soaring temperatures this summer, the scarcity of water in the state is becoming bad to worse. At such helm of affair, the actor turned director is smart enough to embark with his new venture. We wish him look luck for his upcoming venture called Paani.