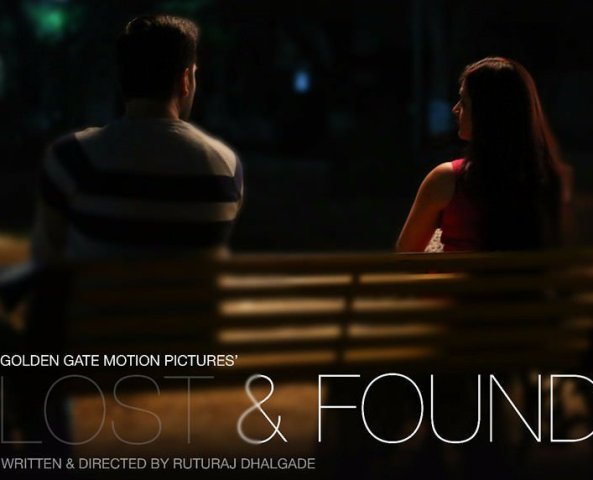 Synopsis: The M Town is not short of releases this year in 2016. One interesting film from Marathi Cinema can be the upcoming one called Lost and Found. Interestingly, the film got its name released when the shooting of the film was in its final stage. The film is directed by Ruturaj Dhalgade and produced by Vinod Dhalgade under the banner called Golden Gate Motion Pictures’. The film has the story from the director himself. The film has a strong star cast, the lady Spruha Joshi seems to be an ace actress thanks to the stellar performances in films like Paying Ghost and Bioscope.

The film is a love story, which is expected to intense thanks to the strong star cast. As the film is in its post-production stage, hence it is only seen its initial first look poster and not any trailer or teaser so far. However, it is likely to hit soon. Also, the releasing data is still to be announced. As said the film  had no title till the end of the shooting, it was revealed by none other than the lead actress of the film –the gorgeous Spruha. The first look of the poster is getting a good response and hopefully the film will enjoy a decent buzz in the media. Let’s see how things prevail for Lost and Found.