Zee Marathi channel recently announced two new serials. One of these serials is based on the life of Lokmanya Tilak. The patriotism of Lokmanya Tilak who roared “स्वराज्य हा माझा जन्मसिद्ध हक्क आहे, आणि तो मी मिळवणारच” will be seen in this series.

Kshitish Date is a Marathi actor who is known for his work in television and film. He has appeared in numerous Marathi films and television shows and is considered to be one of the most popular actors in the industry. Date was born and raised in Mumbai and began his acting career in the early 2000s. He has since gone on to appear in some of the most popular Marathi films and television shows and has won several awards for his work.

In addition to his work on television, Date has also appeared in a number of popular Marathi films. Some of his most notable film roles include “Sairat,” “Natsamrat,” and “Lai Bhaari.” Date is considered to be one of the most popular Marathi film actors and has won several awards for his work in film. 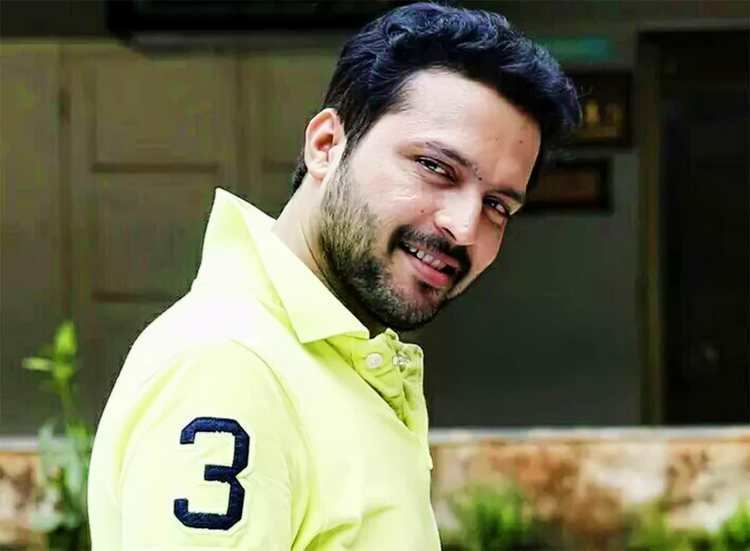