Kahe Diya Pardes is ongoing TV serial at Zee Marathi, which will be the third new serial of the year 2016 for the said channel coming along with Pasant Ahe Mulgi and Ratris Khel Chale. The story of the film revolves around the life two individuals called Gauri and Banaras Shiv. Both are ambitious and close to families very much similar to each other yet happen to be different from each other as they belong to different cultures – Hindi and Marathi. The girl from Maharashtra and the boy from North India, both Gauri and Shiv are married to each other prevailing the barriers of the language and cultures. The story is also about a loveable father and daughter. 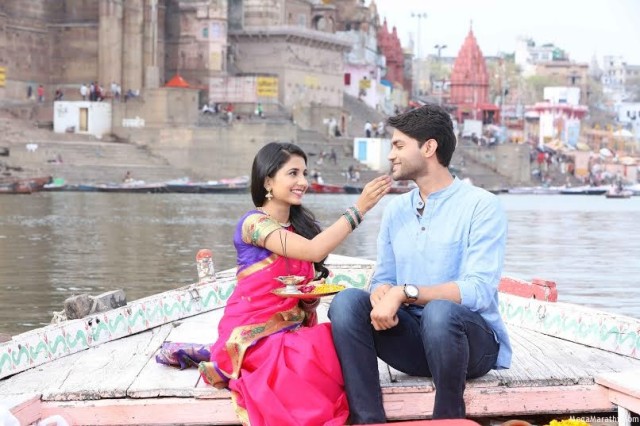 Rishi Raxena is playing the character of North Indian boy in this serial. The boy hails from Banaras born and brought up in the north Indian society, however, in order to find out a job, he migrates to the city of dreams called Mumbai. He finds out a job somehow but fails to adapt the different culture and language. At this juncture, his neighbor Gauri helps him out to get compatible with the culture and the new language. Gradually the two are seen developing love for each other. 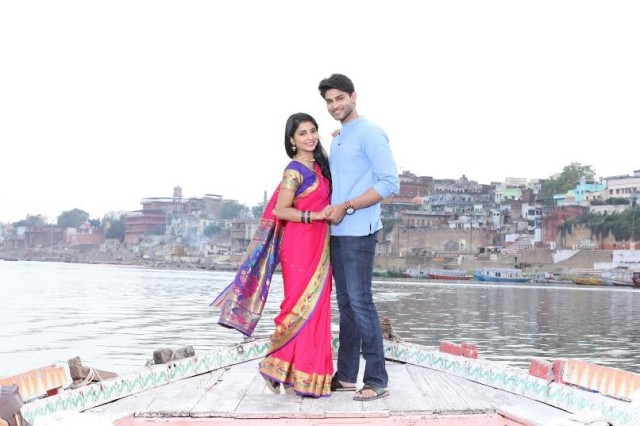 The serial has recently started and is expected to remain on air for around one year or so, which means the audience of TV Marathi is more likely to get entertained for one complete year for sure rolling 500 episodes. So keep on catching up the TV serial called KaheDiyaPardes, which will be aired for six days a week – Monday to Saturday time 9 to 9.30 on Zee Marathi.