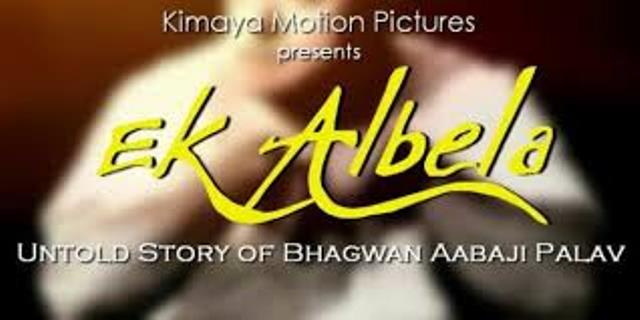 Bhagwan Abaji Palav may not be an unknown name in film industry, however with film like Ekk Albela. The film is all set to release, which showcases the dancing superstar of B Town – Bhagwandada, who created storm on the box office with his incredible dance steps. In fact not many would know that Big B has copied much of his dancing styles in his movie. Some of his evergreen music includes Shola Jo Bhadke and Bholi Soorat that is considered to be the favorite dance numbers. But the superstar would fell into poverty in the later part of his life and you need to life working like a junior artiste. The makers of the movie has released its teaser, how about catching up as under:

Previous How much did the Sairat Lead Actors were paid for their debut movie?
Next Can the upcoming Marathi film Pindadaan with unusual title repeat history