How much did the Sairat Lead Actors were paid for their debut movie? 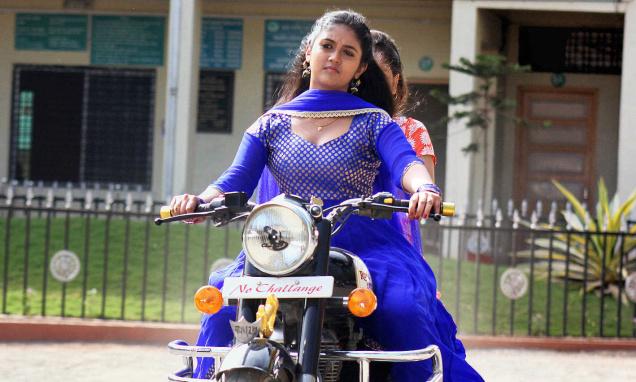 After the grand success of Sairat, which is still making waves at the box office, many would feel that the lead actors of the film Rinku Rajguru and Akash Thosar were paid millions then think about it. The fact of the matter is the actors were roped in for the film for mere 4 lakhs each. Yes you heard it right, the movie, which has made more than 60 crores at the box office, had to face crunch in its making. It was not a big budget film as well, while the actors roped in for the film were novices and had no background of acting. It was the director Nagraj who prepared and groomed them to do wonders over the silver screen.

So when the film was a big hit over the box office, the director has the makers of the film have decided to pay the lead actors as bonus of 5 crore INR each as a bonus and token of appreciation for the work they showcased for the film. In fact, most of the B Town actors and even the jury members of national award were seen applauding the actors for their incredible performances over the silver screen. The film also got screened at the prominent film festivals at Berlin and other global destinations getting rave reviews from different places within and outside the film industry. So, it is a nice gesture there from the director towards the lead actors.