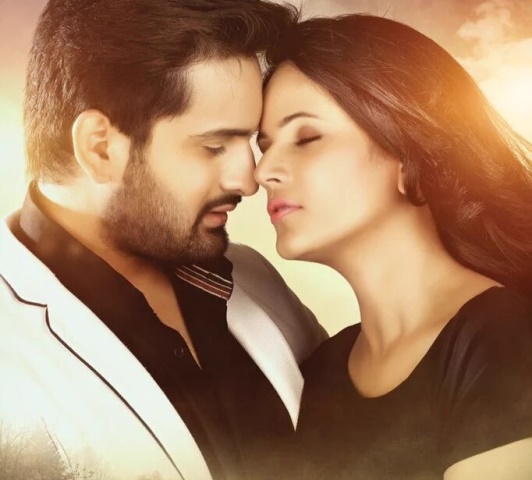 After witnessing the success of these movies, which rely on unusual love stories for instant Sairat and Urfi, a debate in the media has emerged as to how the unusual names play a vital role in making them hit over the box office. At least, it has worked in the cases of the named movies. Similarly, the upcoming Marathi movie called Pindadaan produced under the banner called Sarathi Entertainment has similar story to go with. The film is all set to hit the theatres on 17th June 2016, which is directed by Prashant Patil with cinematography carried out by Deepali Deshpande.

The film has an interesting star cast, which include Siddharth Chandekar, Manva Naik along with the Canadian actress known as Paula Mcglynn. Well, the first look poster for the film seems to be impressive, which has increased the intriguing angle of the film among the Marathi movie audience. So, let’s see how the unusual story of the movie would impress the Marathi audience the best. Stay tuned to get more details about the Marathi cinema with us.