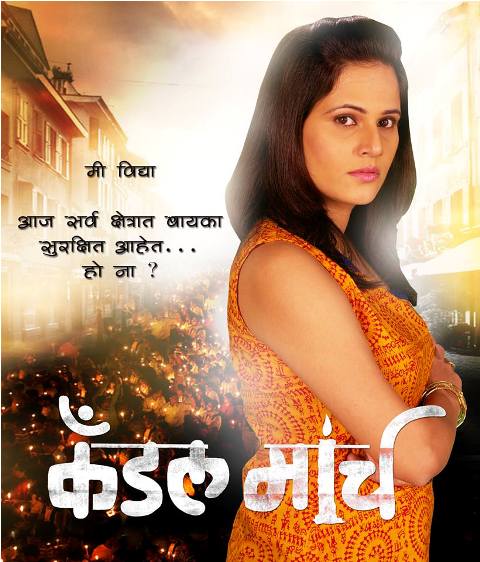 Sachin Dev directed Candle March released this weekend. The film stars Tejaswini Pandit , Manava Naik and Saili Sahasrabudhe play the leading ladies in the film that is a statement against the nonchalance of the society against brutal rapes and sexual harassment of women. The film deals with the subject of inadequate laws and security for such crimes. It is not very often that films with social messages are made. This won comes in a time when many mass entertainers and masala movies are raking in huge sums of money. Candle march, owing to its serious subject caters to a small percentage of audience. Both in big and small cities, it has a limited number of viewers.