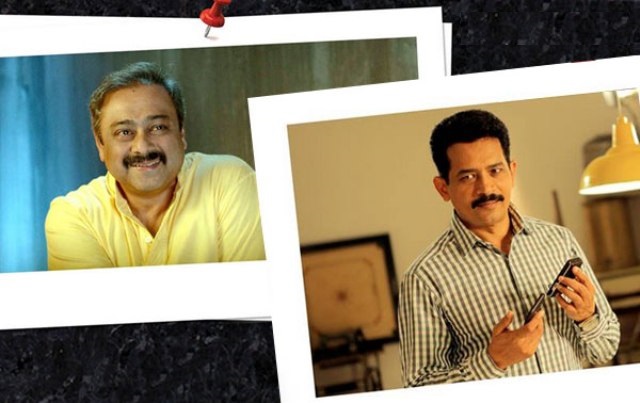 The Film industry whether it is a Marathi film or Hindi film industry, these are meant with lots of surprises. If you take the instance of actors like Atul Kulkarni and Sachin Khedekar, the two are gearing up to come together over the silver screen. Both are known actors and have edge in their acting skills and known to have carved their niche in the acting world. These days are gearing up to come together in one of the Marathi movie called Rajwade & Sons, which is all set to come on floor very soon. Thus you can call the two making history by coming together in a Marathi movie.

They are still to work together and have not shared screen together as yet but would certainly be seen together in the above said movie. Atul also has another role to play in it, which is of a producer. The two have been together in one of the acting workshops organised somewhere in 1990. In a sense the two have started their career in films in the same time treading their own ways. They were seen in both Hindi and Marathi movies along with a couple of TV shows and serials. Now, be prepared to see the veteran actors coming together in the film called Rajwade & Sons.