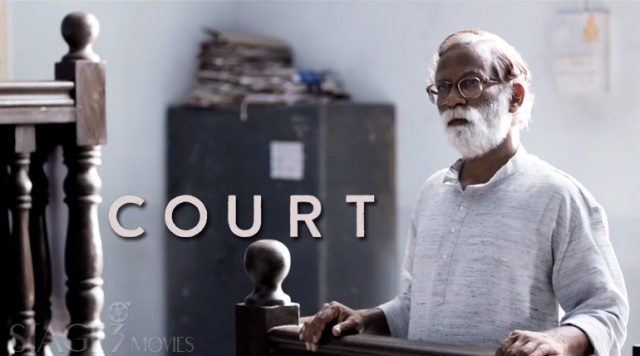 We all know how a Marathi movie Court directed by a novice filmmaker Chaitanya Tamhane has got the nomination to the 88th Academy Awards leaving behind other much hyped and big budget films in India. However, once making in the list of best foreign film category, Court is facing the heat of 80 other movies being nominated for the same category by different film industries coming from different parts of the world.

The Academy of Motion Picture Arts and Science has embarked with a list of 81 different nations who have submitted their movies for the same category in 2016 Oscars award. The film has showcased the courtroom dramas, which make the case of injustice for a long haul. The films in the competition at Oscars include Moor from Pakistan, Don’t Be Bad from Italy, Story from Bangladesh, Under Milk Wood from Britain and Talakjung Vs Tulke from Nepal. The final nomination of the said award would be heard on 14th January, which is much ahead of the Oscars Ceremony to be held on February 28th.