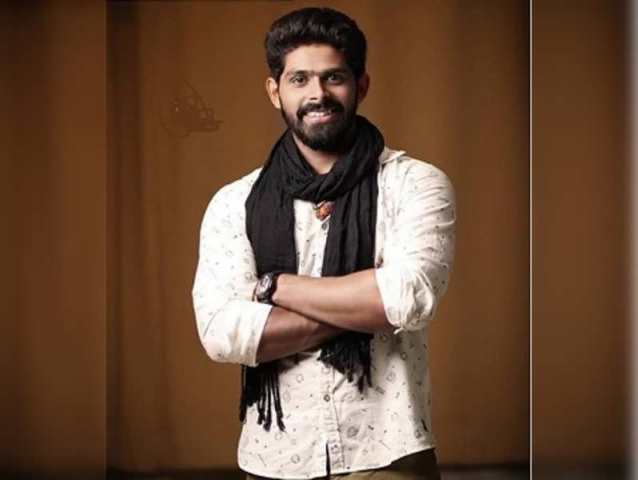 Ashok Phal Dessai is an actor who is mostly active in Marathi films and TV shows. He hails from Goa and was brought up in this place only. He did his schooling from Government High School Maina, Goa followed by his College from Lalit Kala Kendra, Pune and was seen completing  his M. A. in Theatre. He then headed to Mumbai to try his luck in the field of acting. With a bit of struggle, he was able to bag a role in Marathi TV show. 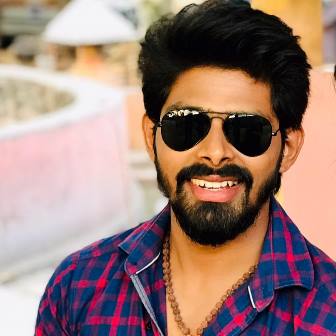 He got his first break with the TV show called Jeev Zala Yedapisa playing the role of Shiva. The role then made him popular in just a few months. For this role, he had to work hard in terms of getting his accent right, learning Kolhapur for the role along with getting extra body weight. He took language classes from Kolhapur to get an edge over his role. His role with Vidula Choguule was applauded a lot.

Talking about his personal life, he is single and not getting married to anyone. He is currently focussing on his career, while he has remained active in things like workout exercises in the free time. He remains active to keep himself fit and healthy. While he is also active on social media platforms sharing a couple of things to make him popular in social networking sites like Instagram. Stay tuned to know more about it only with us.