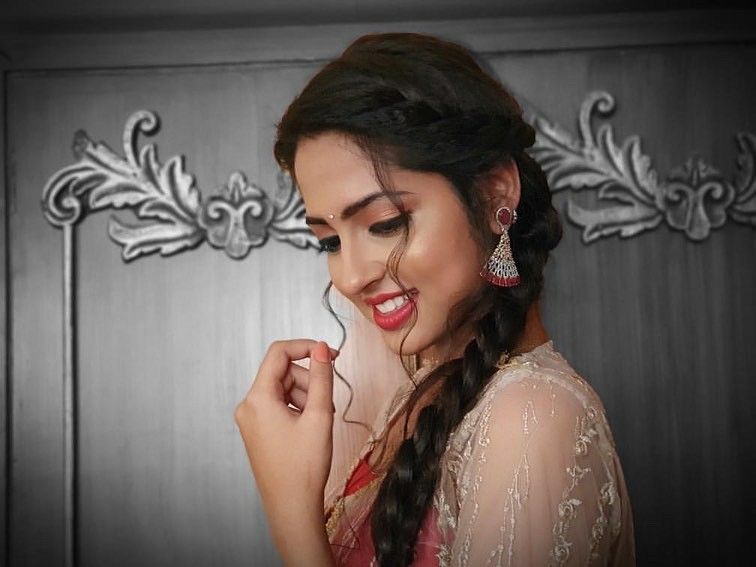 Vidula Chougule is an M Town actress and mostly active in Marathi Films and TV shows. She was born on 7th December 2002 in Kolhapur and was brought up in this place only in the Ambai Defense Colony in the city. She did her schooling from Chaate High School and is currently pursuing her Junior College from Kolhapur. When she was in 10th she got the chance to work in the Jeev Zata Yeda Pisa playing the character of Siddhi in it opposite Ashok Phai Dessai.

The TV show has been a big hit giving her the chance to work in yet another TV show on the small screen. However, before she did her first role in the sid TV show she was seen joining the Shinde Theatre Academy in Kolhapur where she got the chance to brush up her acting skills for the said role. She started acting since she was in third standard doing several plays in her school. She also did plays for various theatre groups Aadinbachya Betavar, Bappa Hajir Ho etc.

She bagged the role for the Best Actress Award for Natya Parishad. She even bagged the scholarship from the Center of Cultural Resources and Training. She then was seen active in activities like dance and swimming as well but always kept acting as her first priority. She also appeared in a short film called Daag. Stay tuned to know more about her and others only with us.