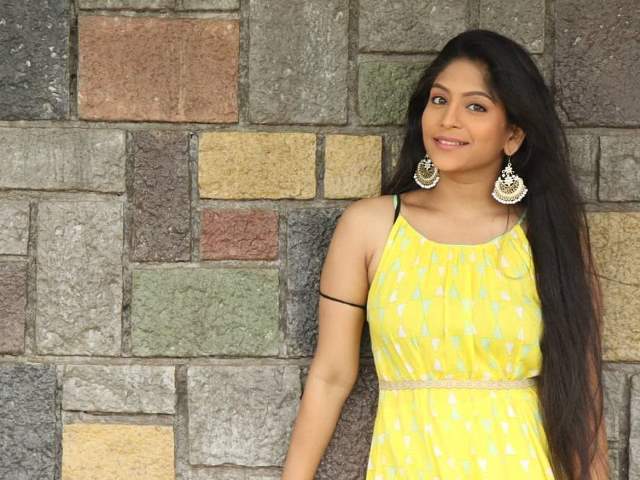 Samruddhi Kelkar is an actress who is active in Marathi TV shows and films. She hails from Thane who was born on 23rd December. She was born and brought up in Thane. She did her schooling from Saraswati Secondary School and later went to VG Vaze Kelkar College, Mulund and completed his graduation in commerce. She then headed to become an actress on the small screen. With a bit of struggle, she managed to get her first break with the TV show called Laxmi Sadaiva Mangalam. 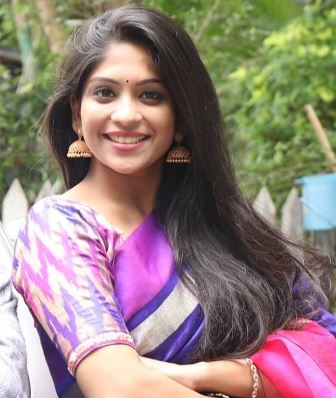 She played various characters in the said TV show. She also participated in reality shows like Dholkichya Talavar in 2017 and emerged in the top five dancers. She likes dancing, painting, swimming and watching horror movies. She likes Indian Veg Thali, Momas and Pav Bhaji to name a few as she happens to be a great foodie. Her favorite actors include Amitabh Bachchan and Madhuri Dixit. Her favorite colours include Blue, Black, White and Red.

She is also active on social media and has been active in networking sites – Facebook, Instagram and other platforms. She also learnt Dancing from Nupur Dance Academy, Thane. Talking about her personal life, she is single and not ready to mingle anyone as she is focussing on her career only. Stay tuned to know more about her and others only with us.