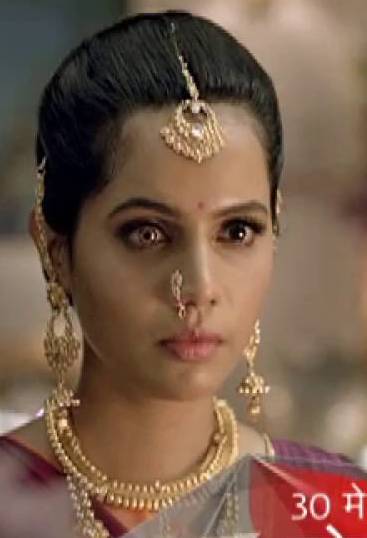 Apurva Chaudhary is among the emerging actress in Marathi movies and TV world. She hails from Mumbai and was born on 27th December 1988 and raised in Mumbai itself. She did her schooling from Mulund one of the suburbs of Mumbai followed by doing her junior college called DG Ruparel College, while for her graduation headed to IES King George College based in Mulund East in Mumbai. She has been active in a number of cultural activities, and other similar activities helping her to carve her niche in the acting world since the early days. Now, let us check out his profile getting a deeper look in it as under:

She started her career in acting with the Zee Marathi serial called Aabhas Ha followed by another called Aradhana aired at Star Pravah wherein she played the character of Pooja. She was applauded for the role, which helped a M Town director to spot her and call for the audition for his upcoming film called Villa in 2012, however, the film is still unreleased. She then did another Marathi film called PriyAais.., which is still to hit the theatres for some technical reason. She finally made her debut with the film Bhakarkhadi – 7 Km in the year 2014 making her debut for the same. She finally got another film called IshqWala Love in the year 2014. Her upcoming TV serial is Duheri to be aired at Star.