Ajay-Atul is a popular duo music composer and director from M Town. The two are brothers Ajay Gogavale and Atul Gogavale who hails from Alandi Pune and were born and brought up in a number of villages in Western Maharashtra including Junnar Shirur and Raiguru Nagar as his father got frequent transfers for being the Revenue Officer. Atul was born on 11th September 1974, while Ajay the younger brother was born on 21st August 1976.  Since their childhood, the two were not that attracted towards academics, however, their interest in music was seen right from their school days. The seeds of music as career was sown when the two were seen doing some experiment on the current competition leading them to the victory.

The two were not supported by their family for their passion of music and since they failed to afford the music instruments, they started working in local bands, performing in local temples and so on. They started befriending with friend with people having dhol, mrigang and harmoniums. One fine day their father gifted them keyword, which they called as their favorite ones. This helped them to experiment on the music and when they joined college, they also worked in local band as arranger. Soon, they headed to Mumbai and got the chance to work a non-film global music album called Vishwavi nayaka, which proved to be one of the big breaks in the music Industry. They soon started working on a number of ads, ballets and commercial jingles in order to strengthen their portfolio.

They started with Hindi film – Gayab in 2004 wherein they gave music in soundtrack, which followed by an M Town film called Aga Bai Arrecha the very same year. It was no looking back as the duo started getting a huge amount of traffic. Some of his earlier movies include Goad Gupit, Jatra, Savarkhed: EkGaon, Restaurant, Zabardast with Marathi movies including Viruddh… Family Comes First, Vaah! Life Ho TohAisi! Some of their recent works include Jaudya Na Balasaheb, Sairat, Nilkanth Master, Brothers (2015 film), Lai Bhaari, Fandry, Bol Bachchan, Agneepath and Singham.

The two also had their music albums as well, which include College College, Vishwavinayak, Shri Ram Mantra, Sang Sang Ho Tum, Bedhund, Meera Kahen and Vishwatma. They also composed music for a number of TV shows including Raja Shivcha trapati, Zee Gaurav Geet, Eka Peksha Ek, Lakh Lakh Chanderi, Idea Sa Re Ga Ma Pa, Hafta Band and Hasyasamraat. The two also directed a number of plays or dramas including Sahi Re Sahi, Lochya Zala Re, Mr. Na. Ma. DeoMhane, Gopala Re Gopala, Kala Ya Laglya Jiva and Man Udhaan Varyache to name a few and they have loads of awards for a wide range of music composition, which they have received for their contribution in music.

Half Ticket Gets Fox Star Studios as its Distributor 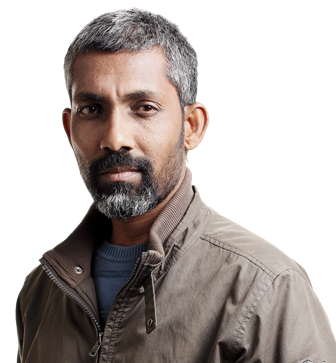 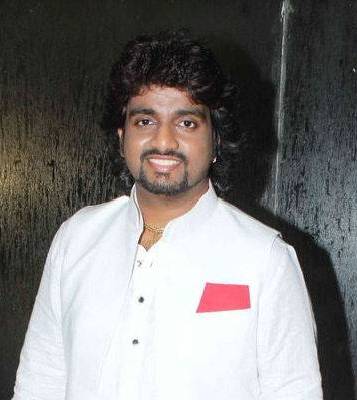