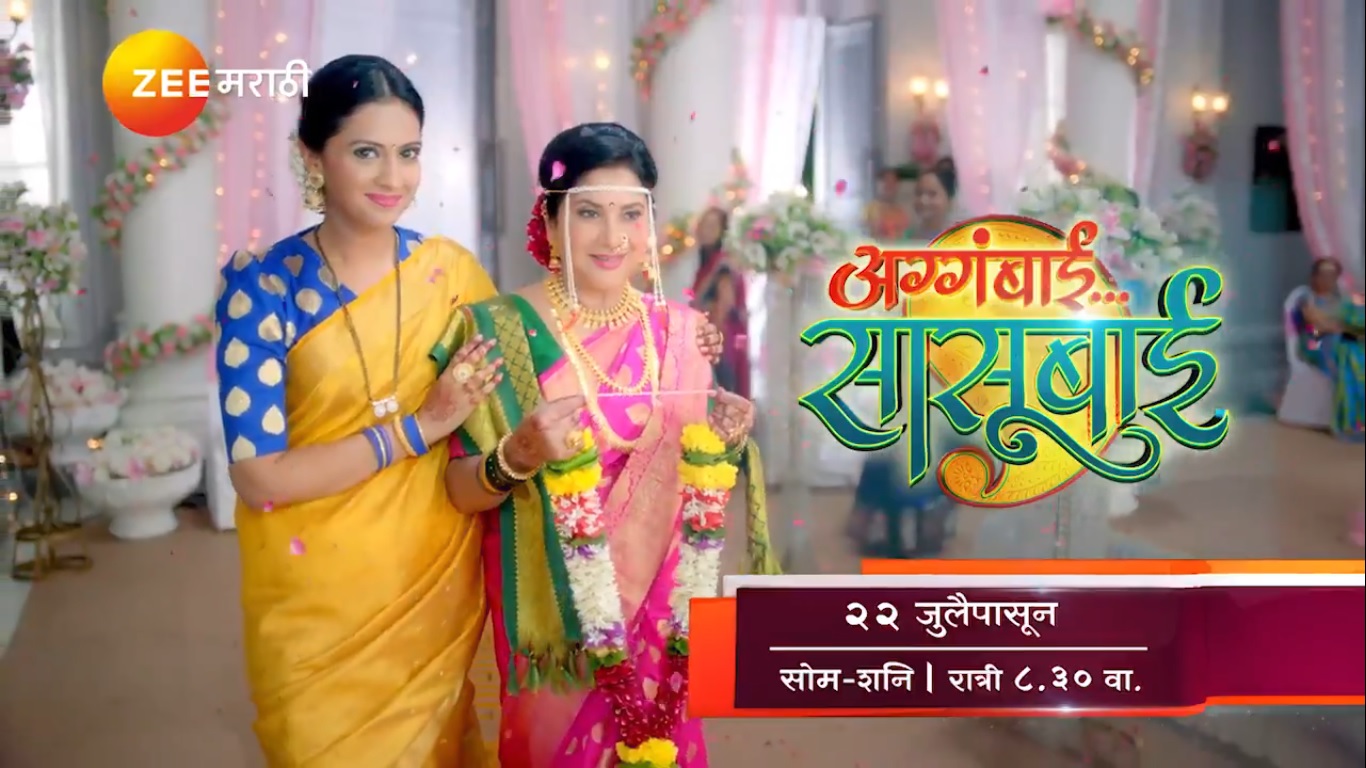 The popular Marathi TV channel called Zee Marathi is back in news for embarking upon a new TV show called Aggabai Sasubai, which is directed by Ajay Mayekar. It has an interesting star cast, which includes Tejashree Pradhan, Nivedita Saraf, and Dr. Girish Oak in the lead roles, while it happens to be a family drama. It will be replaced by the TV show that happens to be a thriller called Tula Pahate Re starring Subodh Bhave and Gayatri Datar will be replaced with this show. 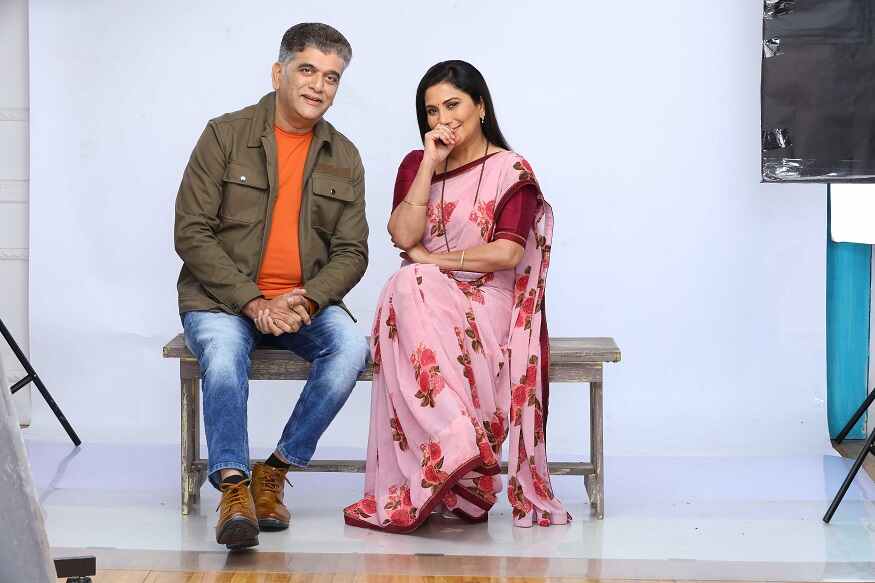 Now, talking about this TV show and its plot, it deals with the story of a daughter in law and mother in law chemistry played by Tejashree Pradhan, Nivedita Saraf respectively. It happens to be a family drama that has a story of its own twist and turn. It would be an interesting TV show catch as the channel happens to have some interesting TV shows.

Some of these include Home Minister, Tujhyat Jeev Rangala, Mazya Navrya Chi Baiko, Lagira-Zhala-Jee. Nivedita Saraf plays the role of a widow called Awarai who is very much fond of the daughter in law Shubra played by Tejashree Pradhan. She relied a lot on the lady. She is also a chef and runs various cookery shows on popular TV channels. Stay tuned to know more about it and others only with us.