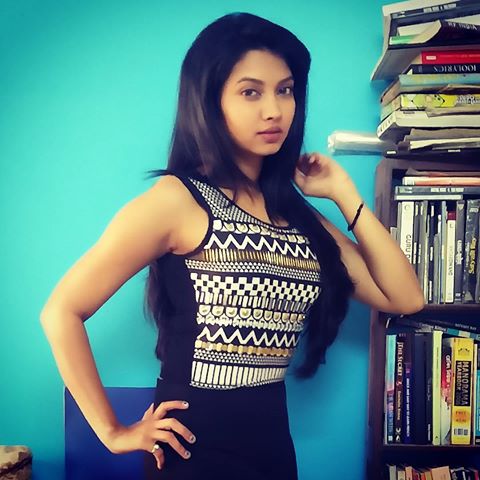 The key characters Aarohi and Rajas of the popular TV channel Star Pravah are seen keeping their relationship intact by simply winning over a number of obstacles coming on their way. The other obstacle is all set to hit it now. Pavni who happens to be the girlfriend of Abhay is all set to hit the TV show while the actress Meera Joshi is seen playing the character of Panvi and her entry would promise a new twist in the TV Show. Meera Joshi who happens to be the known actress in M Town along with Rajas and Aarhohi relationship seems to be irritated by SUvarna Kaku from a while but she is not succeeding in their relationship.

Thanks to the Goddess called Renuka, Abhay is now completely recovered and fit and fine now. He very well understands that Aarohi is now married to the man called the Rajas and hence he is keeping himself very much busy in the work. Meanwhile he is then seen meeting the Pavni & then falls in love with her. Now we have Pavni all set to enter the Deodhar family as Abhay’s girlfriend. Is there a new plan in the mind of Abhay here? It will be interesing to catch. All these questions are now in our mind that will be sorted out soon for sure.

The other key question for Meera Joshi, how on earth will Aarohi face all the politics & then plans that are being planned against her? How will the Goddess Renuka are seen coming to the rescue of Aarohi. Will her relationship with Rajas to be seen strong as now after Pavni’s entry? Well, to know all the answers and then are seen watching ‘Kulaswamini’ every Monday to Saturday at 8 pm on Star Pravah!