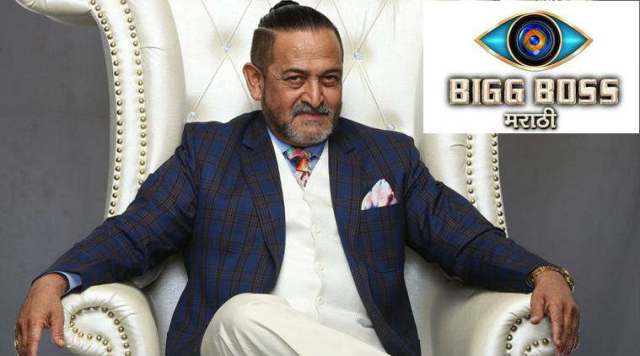 We have been knowing the Big Boss since long and it has passed 11 long years to be on the popular TV channel called Colors TV. It has been inspired by the British TV show called Big Brother which has similar format. Soon it turned out to be a household name when it got it over the Indian TV. Salman Khan has been associated with the show and he has been doing well so far with it. The show has given a number of winners taking away bounties and cool prizes. After looking at it popularity the same TV Channel is all set to bring out the Marathi version of the TV reality show.

Ever since the buzz or the news for the said reality show in Marathi is seen coming out we see people talking a lot about it along with speculating about the same including talking about the key question who would be the host? It took some time for the makers and the channel to embark with the name for the TV which came in the form of Mahesh Manjrekar who happens to be a veteran actor not just in M Town but also in B Town as well. He has worked in a number of Marathi and Hindi movies and have been applauded for his incredible work. The host of the show has gain a good reputation for being the known figure in the M Town and would therefore have a good impact on the contestants as well.

He has been the right choice to host the show because he has a huge experience in dealing with a number of characters and has given some of the best performances in the B Town films along with hordes of M Town as well. As per reports, the reality show in Marathi will be going on air on 15th April on the popular Marathi TV channel called Marathi! However, the list of contestants is yet to be disclosed and seen keeping under the wrap. Soon one can expect the same so stay tuned to know more about it and others with us.

OMG: Tejashree Pradhan loses her Laptop in a Pune Hotel