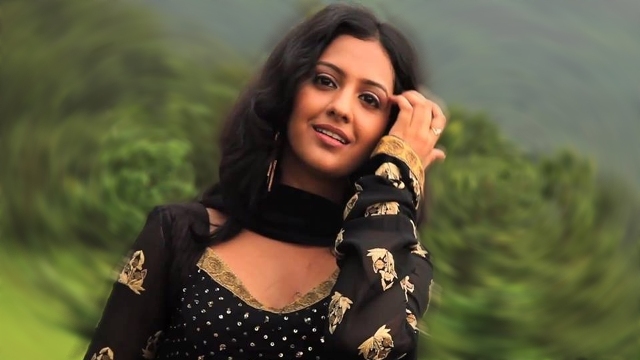 The film Asehi Ekda Vhave to be released in the M Town has become the talk of the town. It has Tejashree Pradhan and Umesh Kamat in the lead roles and it is all set for releasing soon in the theatres. However, the film is now in news for some other news to understand that you have to go back in the days of the shoot in the city of Pune. The cast and crew was there for the shoot in the city. During a shoot schedule of this very movie called ‘Asehi Ekda Vhave’ the cast and crew of the movie was staying in Hotel Deccan Rendezvous in Pune.

Amidst all the haste and hurry , the lead actress of the film Tejashree Pradhan was seen losing her laptop. The entire cast and crew searched the entire hotel to find it. Tejashree herself was seen in a panic state and was seen searching her laptop. Well the laptop though was expensive but the personal data in it was more expensive than the gadget and if the personal information reaches out to be a criminal mind it can wreck all havoc for the lady!

But soon when we saw everyone giving up for not finding the laptop, Umesh Kamat the lead actor was seen finding the same! And guess what? It was Umesh Kamat only who played the prank by stealing her laptop in the first place! This was his plan, which he executed with the help of few members of the ‘Asehi Ekda Vhave’ team who had planned this heist just to teach Tejashree a lesson but he chose the fun way! Umesh Kamat then said to Tejashree that since she has the bad habit of misplacing her belongings  and hence he thought of teaching him the lesson.