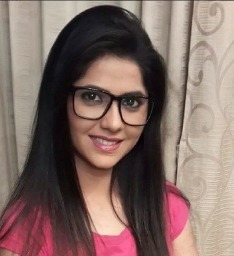 Veena Jagtap is a known face in small screen particularly in the Marathi TV shows. She comes from Ulhasnagar near Kalyan wherein she was born and brought up at. She was born on 4th March 1995. Her parents Mahendra Ramchandra Jagtap and Nirmala Mahendra Jagtap have a modest background as they come from a middle class clan. She did her schooling from Guru Nanak High School in Ulhasnagar, while her junior college in Commerce stream was carried out at KB Junior College, Vaze Kelkar (Mulund) in Mumbai. She did her graduation in Banking and Insurance and she has been a good student. She has often scored move 70 while her graduation was carried out with Distinction. 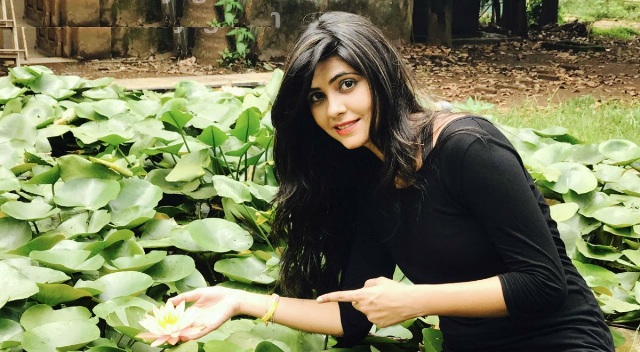 She had remained active in cultural activities and thus had acting in her mind, which made her to try in this industry. She after completing her education was seen getting her first break in Marathi TV show called Radha Prem Rangi Rangli, which is to be aired soon on Colors Marathi as a lead actor. Before that she was seen working as assistant for the directors in different TV shows thus working back behind the camera but her cool looks soon gave her the chance to act and come on the small screen.
Now, talking about her personal life, she is still to get married and not dating anyone as she is keen on focusing on her career. She wants to achieve something in her life and then get settle down with her career in the creative world. She likes Sindhi curry & Rice, Sindhi food that she calls her most favorite, while her favorite places include Entire North India, specifically Kashmir & in abroad it is Thailand. Her favorite actor in B Town include Akshay Kumar while the actress is Kareena Kapoor. Stay tuned to know more about her soon with us.
Share