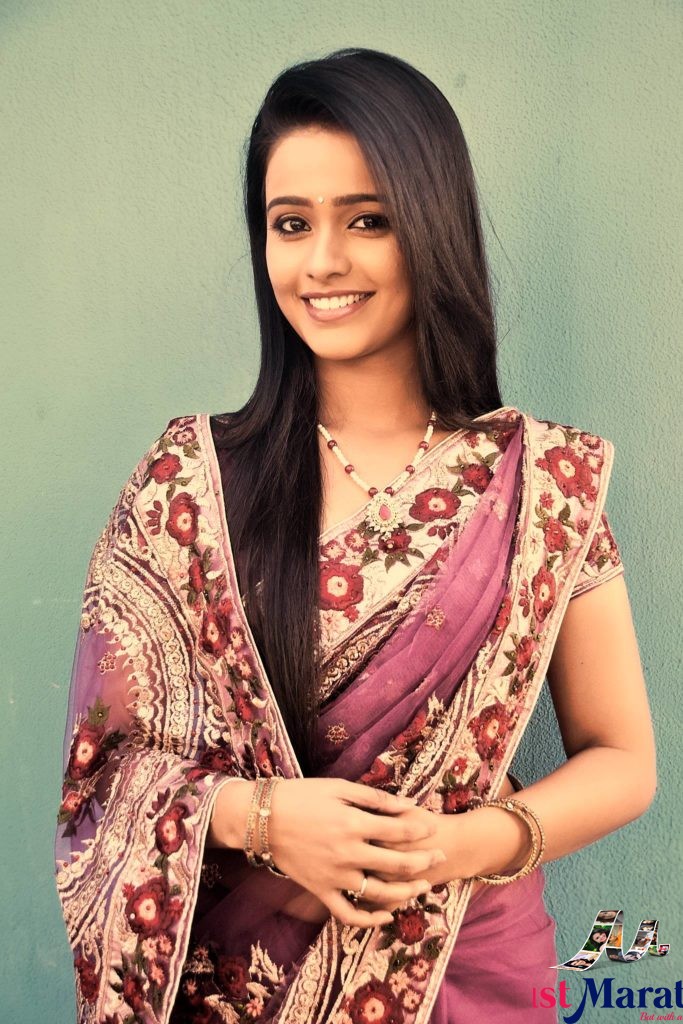 Birthday :- 23,March
City : Current – Mumbai, Hometown – Pune
Height : 5’6
Education:
Movies : Fekam Faak (2013)
Akshaya Gurav is a popular Marathi TV actress who was born and brought up in Mumbai. She was born on 23rd March 1990 and is an active girl in small screen. In fact, she is a model turned actress. She did her schooling from Mumbai from the Lokmanya Vidya Mandir, Mahim, while did her Bachelor’s program in Management from the college Welingkar Institute of Management. Talking about her personal life, she is currently married and her husband’s name is Bhushan Wani while she got married in May 2017 as she says she has achieved a lot now and that marriage was now the right thing in her life to do.
She comes from a modest family with his father works in Maharashtra Police and her mother is a housewife. Her family lives in Police colony and none of her family member is from acting or film background. Initially, she wanted to be into the corporate world hence she studied management program from the known college Welingkar Institute of Management. But while she was in college she was offered the modelling work that soon led her to the acting world in Marathi segment.
Earlier she had some problems in her accent and prononciation that affected her professional life but soon she worked on it to bag several TV shows. She has done shows like Manasicha Chitrakaar To as Tejaswini (Star Pravah) and Mendichya Panavar (Etv Marathi) and talking about the film, she did Fekam Faak in the year 2013. She is the Brand Ambassador Face of Mind Set Production and Green Value Product. She has been the part of L.S.Raheja Fashion Show and photoshoot along with Magazine Photoshoots and Cloths Brand Photo Shoots besides being on the top at the Jewellery Photoshoots & Fashion show. Stay tuned to us to know more about her and others.