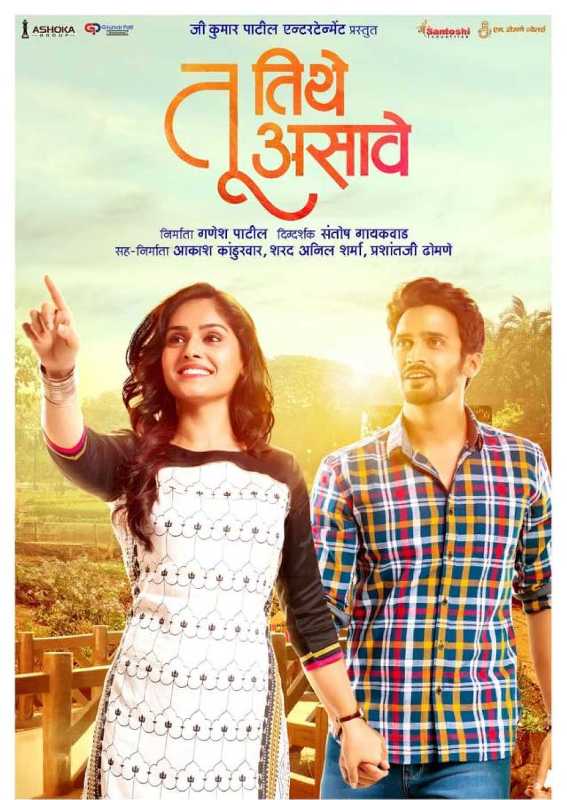 Director– Santosh Gaikwad
Star cast– Bhushan Pradhan, Pallavi Patil
Producer- Ganesh Patil
Studio -Ji Kumar Patil Entertainment
Writer– Ashish Birkar
Cinematographer (DOP)- Bashalal Sayyad
Editor– Mansur Aajhami
Rating -2.0
Plot
Malhar a young boy played by Bhushan Pradhan is passionate about music and singing. He migrates to city to pursue his dreams and then comes in touch with a girl whom he falls in love with her. The girl Gauri inspires her husband to follow his passion and make a career in singing. He somehow reaches but his journey has been a roller coaster ride, how he manages to get success or will he fail or pass only time will tell. Catch the film in your nearest theatres to enjoy it.
Review
The film has something interesting to share making the struggle of the man too huge and tough. The film happens to be a blend of multiple stories catered in one, which ironically fails to do justice to any of the story in it. The story seems simple and real but falls flat with nothing much to deliver to the audience. The first part is boring without having an excitement in it. This gives too many loo breaks, however, the second half comes along with a new twist tale when there are hurdles coming in the life of the people. He faces many things, right from singing in a bar and being attacked to get arrested and many more things. 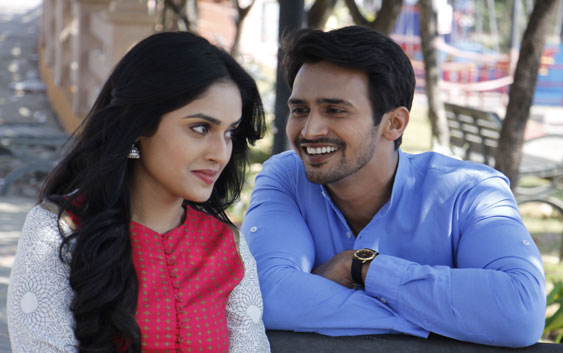 This unnecessarily has added in the film too many unrealistic dragging of the movie making it a pathetic watch. The only positive thing about the film was the ideas put together but the way they were implemented lagged behind in many ways. Talking about the performances, the actors in the lead roles went on put things extra giving nothing much interesting to the audience and making their action fail and pale. The other elements too seemed in a faded way giving too less of the stuff that ended up giving nothing much to the audience. Thus there is barely anything to boost the entertainment value of the film.

The film Tu tithe Asave has nothing much to offer the audience. Right from the meager plot to having too many subplots in it, the film has been poorly implemented keeping it spread into bits and pieces. If you have spare time then you can think of catching up this movie. While going for this film, make sure you do it on your own risk
Share